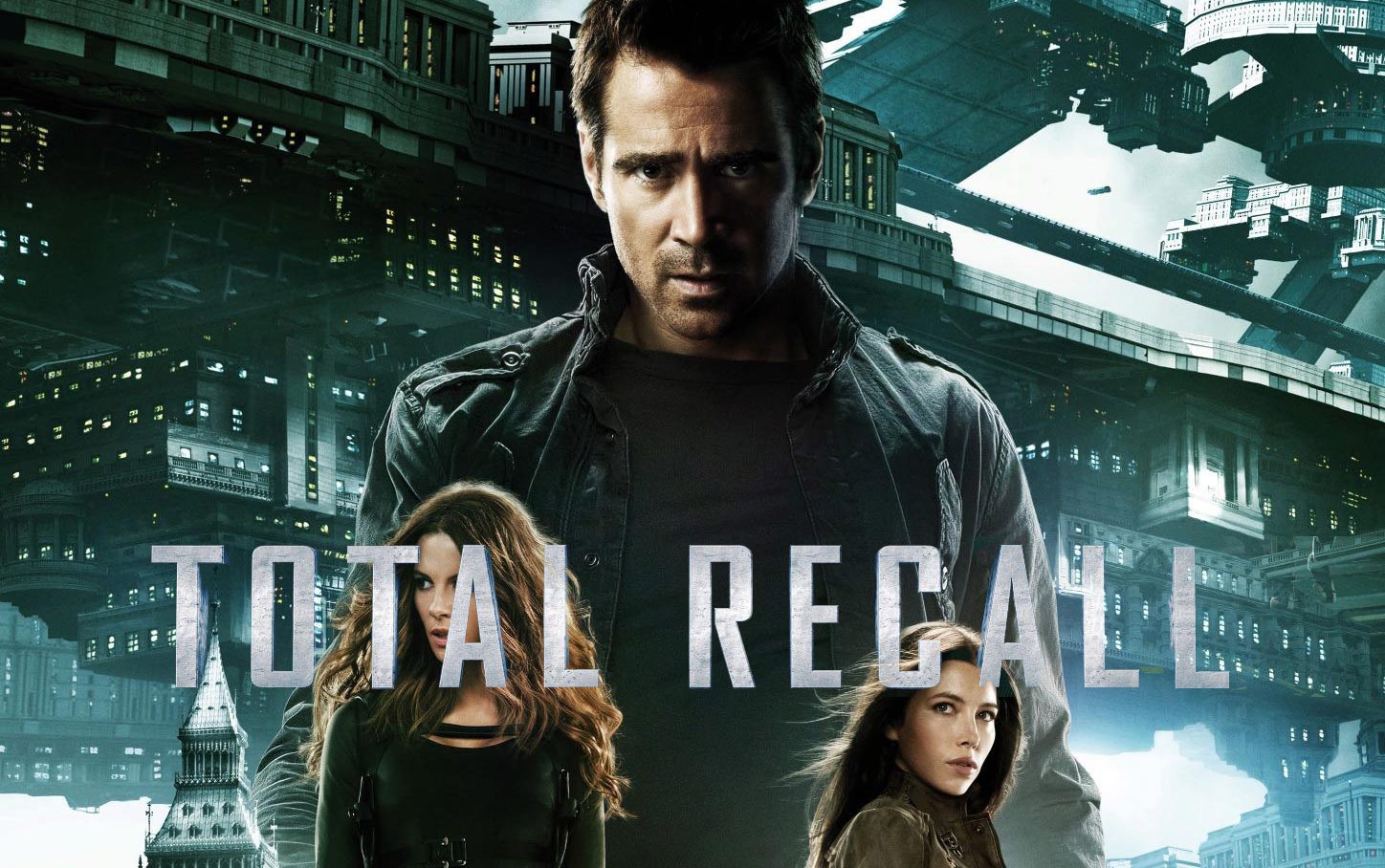 Sleeping minds: prepare to be hacked. For the first time, conscious memories have been implanted into the minds of mice while they sleep. The same technique could one day be used to alter memories in people who have undergone traumatic events.

When we sleep, our brain replays the day’s activities. The pattern of brain activity exhibited by mice when they explore a new area during the day, for example, will reappear, speeded up, while the animal sleeps. This is thought to be the brain practising an activity – an essential part of learning. People who miss out on sleep do not learn as well as those who get a good night’s rest, and when the replay process is disrupted in mice, so too is their ability to remember what they learned the previous day.

Karim Benchenane and his colleagues at the Industrial Physics and Chemistry Higher Educational Institution in Paris, France, hijacked this process to create new memories in sleeping mice. The team targeted the rodents’ place cells – neurons that fire in response to being in or thinking about a specific place. These cells are thought to help us form internal maps, and their discoverers won a Nobel prize last year.

Benchenane’s team used electrodes to monitor the activity of mice’s place cells as the animals explored an enclosed arena, and in each mouse they identified a cell that fired only in a certain arena location. Later, when the mice were sleeping, the researchers monitored the animals’ brain activity as they replayed the day’s experiences. A computer recognised when the specific place cell fired; each time it did, a separate electrode would stimulate brain areas associated with reward.

This must be the place

It is the first time a conscious memory has been created in animals during sleep. In recent years, researchers have been able to form subconscious associations in sleeping minds – smokers keen to quit can learn to associate cigarettes with the smells of rotten eggs and fish in their sleep, for example.

Previous work suggested that if this kind of subconscious learning had occurred in Benchenane’s mice, they would have explored the arena in a random manner, perhaps stopping at the reward-associated location. But these mice headed straight for the location, suggesting a conscious memory. “The mouse develops a goal-directed behaviour to go towards the place,” says Benchenane. “It proves that it’s not an automatic behaviour. What we create is an association between a particular place and a reward that can be consciously accessed by the mouse.”

“The mouse is remembering enough abstract information to think ‘I want to go to a certain place’, and go there when it wakes up,” says neuroscientist Neil Burgess at University College London. “It’s a bigger breakthrough [than previous studies] because it really does show what the man in the street would call a memory – the ability to bring to mind abstract knowledge which can guide behaviour in a directed way.”

Benchenane doesn’t think the technique can be used to implant many other types of memories, such as skills – at least for the time being. Spatial memories are easier to modify because they are among the best understood.

His team’s findings also provide some of the strongest evidence for the way in which place cells work. It is almost impossible to test whether place cells function as an internal map while animals are awake, says Benchenane, because these animals also use external cues, such as landmarks, to navigate. By specifically targeting place cells while the mouse is asleep, the team were able to directly test theories that specific cells represent specific places.

Benchenane hopes that his technique could be developed to help alter people’s memories, perhaps of traumatic events (see “Now it’s our turn”, below).

Loren Frank at the University of California, San Francisco, agrees. “I think this is a really important step towards helping people with memory impairments or depression,” he says. “It is surprising to me how many neurological and psychiatric illnesses have something to do with memory, including schizophrenia and obsessive compulsive disorder.”

“In principle, you could selectively change brain processing during sleep to soften memories or change their emotional content,” he adds.

It’s a familiar feat from films such as Inception and Total Recall, but will we ever really be able to plant a memory in someone else’s mind as they sleep?

Karim Benchenane at the Industrial Physics and Chemistry Higher Educational Institution in Paris, France, who implanted new memories into mice while they snoozed (see main story), hopes his technique can be developed to alter problematic memories in people. The idea is to attach good thoughts to bad memories, such as those that linger after traumatic experiences. “If you can identify where in the brain a person is reactivating a phobia-associated experience, you might be able to create a positive association,” he says.

You could probably use the same approach to alter a person’s memory to your own advantage.

Evidence suggests that single neurons can represent specific people in the brain – such cells have been termed “Jennifer Aniston cells” after a woman in a study was found to have one brain cell that only fired in response to images of the actress (Nature, doi.org/cmzdk9). If you could identify a neuron that represents you in someone else’s brain and then stimulate areas of the brain that create a rewarding feeling every time that neuron fires, you might – in theory – be able to make that person like you more. “The fact that you can do it during sleep is a bit worrying, in that it implies that you could make somebody want something even if they didn’t really,” says Neil Burgess at University College London.

It is much more difficult to create an entirely new memory from scratch. Benchenane’s team drew on the mice’s existing memories of space and altered them. “It’s not like they have created a whole new space that the animal is exploring in its head,” says Loren Frank at the University of California, San Francisco. “Real experiences involve all of our senses and movement through space, and people, places and things,” he says. “We are nowhere near recreating that richness – what we can do is take advantage of it and modify it.”

These modifications could be for better or worse, says Frank. “There are a few ways of thinking about this – there’s the medical application, and there’s the more Orwellian application, where the government gets inside people’s heads and starts to control them,” he says. “It’s unbelievably hard to do any of this, so I’m not deeply worried about it, but it’s not impossible that it could happen.”