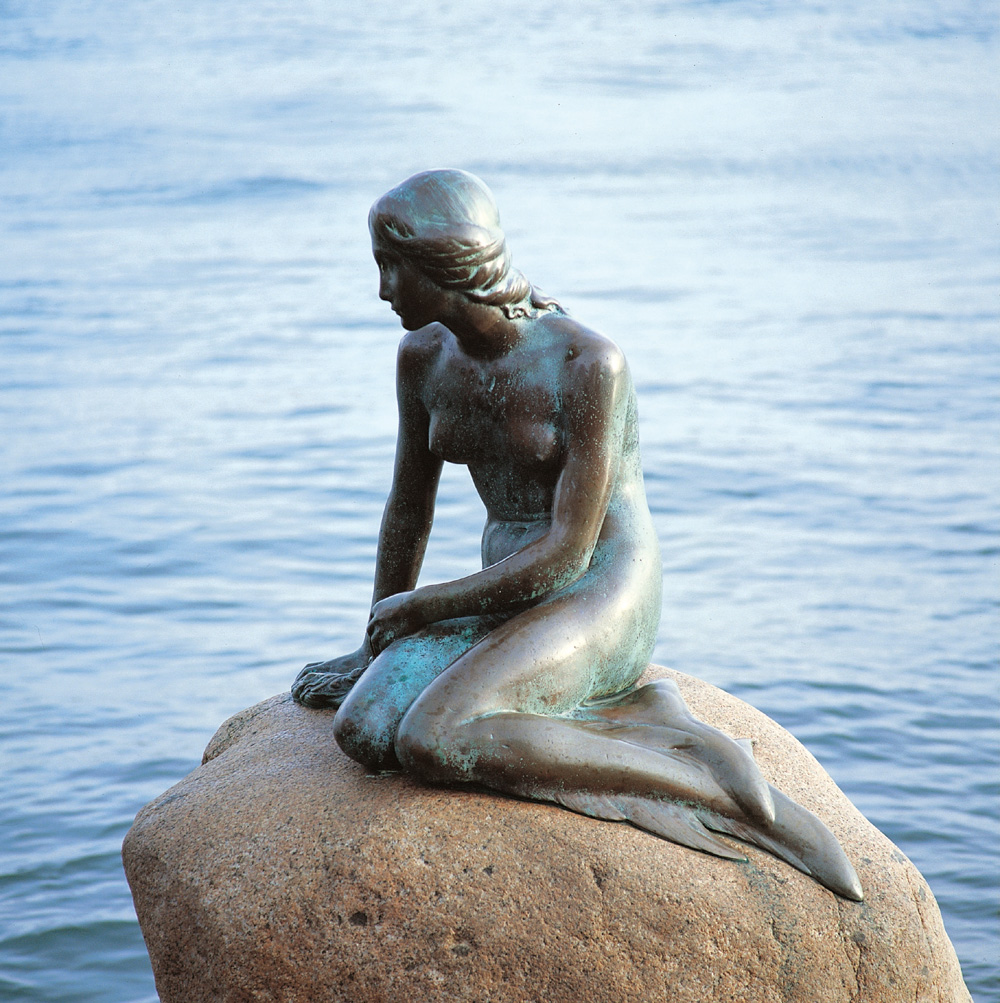 It has become a weekly thing now. In its desperation to preserve the EURDKK peg, the Danish central banks has cut rates into negative, then cut them again, then again last week, and moments ago, just cut its deposit rate to negative one more time, pushing NIRP from -0.5% to -0.75%, its fourth “surprise” rate cut in the past 3 weeks!

Effective from 6 February 2015, Danmarks Nationalbank’s interest rate on certificates of deposit is reduced by 0.25 percentage points to -0.75 per cent. The lending rate, the discount rate and the current account rate remain unchanged at 0.05 per cent, 0.0 per cent and 0.0 per cent, respectively.

The traditional monetary policy instruments of the fixed exchange rate policy are interventions in the foreign exchange market and influencing the interest rate spread relative to the euro area. Danmarks Nationalbank’s interventions in the foreign exchange market amounted to kr. 106.3 billion in January and the rate on certificates of deposit has been lowered several times. Additionally, the Ministry of Finance has decided to suspend the issuance of domestic and foreign bonds until further notice, based upon the recommendation of Danmarks Nationalbank. These measures have been taken with the intention to inhibit the inflow of foreign exchange.

And all this even after Denmark launched bizarro QE when instead of adding to Treasury demand, Denmark decided to boost prices of long-dated bonds by cutting all supply indefinitely. Looks like that strategy failed less than a week after its launch.

The good news is that all those who still haven’t gotten the epic deal of getting paid to take out a Danish mortgage, are one step closer. And the other news is that with every passing rate cut, Denmark essentially admits it is one step closer to pulling an SNB, facing reality and admitting it can no longer peg to the EUR.

The kneejerk reaction in the EURDKK is higher… 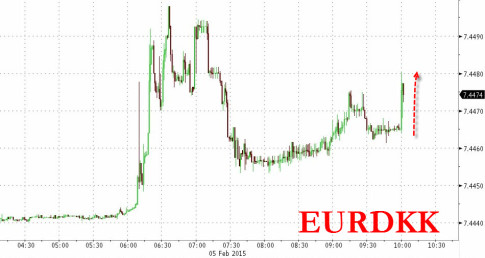 … but we doubt it will last more than a few minutes. 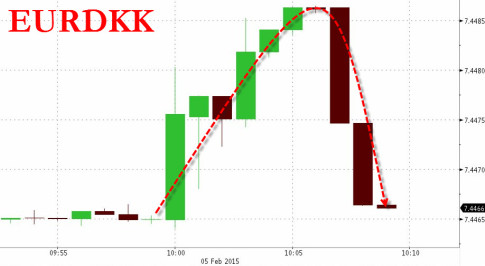