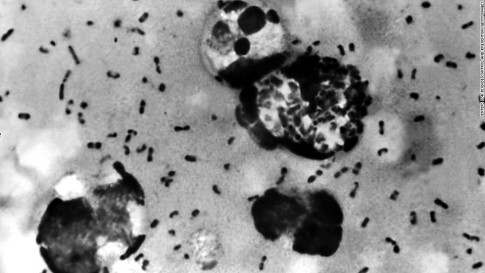 (CNN)An outbreak of the plague has killed dozens in Madagascar, and experts fear those numbers could go up.

At least 119 cases were confirmed by late last year, including 40 deaths, the World Health Organization said in a statement.

And the disease is taking an alarming turn.

“The outbreak that started last November has some disturbing dimensions,” the WHO said this week. “The fleas that transmit this ancient disease from rats to humans have developed resistance to the first-line insecticide.”

It’s especially spreading in densely populated slums in the capital of Antananarivo.

Cases were confirmed in at least 20 districts and the capital, Christophe Rogier of the Institut Pasteur de Madagascar said late last year. Rogier is part of a team working with the WHO on the ground to combat the disease.
…