Amid the devastation of yesterday’s Mariupol artillery strikes which killed or wounded dozens, which was promptly blamed by both sides on the “adversary” – and has been proclaimed by both ‘sides’ (more on that later) as more violent than before the truce – an ‘odd’ clip has emerged that appears to provide all the ‘proof’ a US intelligence officer would need to surmise that US military boots are on the ground in Ukraine. As the following clip shows, a Ukrainian journalist approaches what she thinks is a Ukrainian soldier (since he is wearing a Ukrainian military uniform and is carrying an AK) and asked him as they run through the battlezone, “tell me, what happened here?” His response, which requires no translation, speaks for itself.

Forward to 2:36 for the ‘Ukrainian’ soldier’s response:

Here is a clip which focuses just on the exchange in question:

With daily reportage of the ‘invasion’ of Russian military forces into Ukraine territory (admittedly unconfirmed by NATO), this clip raises many questions about American involvement in the ongoing conflict – most of all, was the US involved in the “staging” the Mariupol massacre, and if so it is clear who should be blamed (and isolated).

Of course, US troops, or at least mercs, on the ground, should not be a total surprise, since just 2 months ago, we discussed the hacked US documents that revealed the extent of undisclosed US “lethal aid” being given to the Ukraine army. What was apparently left unleaked was the part of the US aid also includes US-speaking soldiers. The only question is whether US taxpayers are paying their wages. 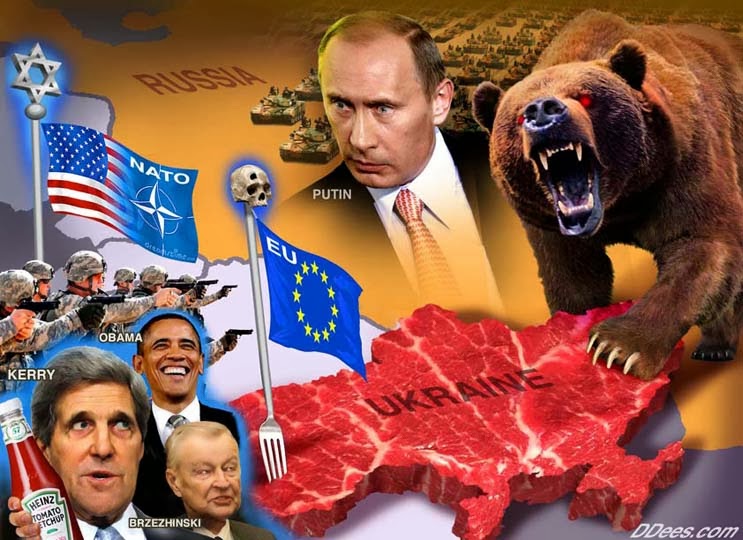 4 thoughts on “‘Out Of My Face Please’ – Why Are US Soldiers In Mariupol? (Video)”