(More info on ISIS and Al-Qaeda down below.) 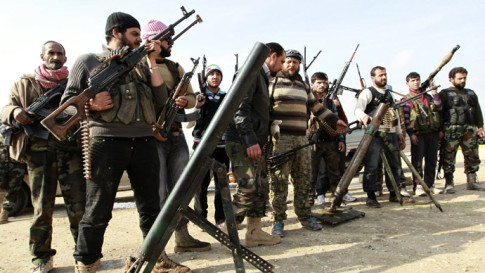 Reported along the peripheries of the Western media, it was reported recently that some 3,000 so-called “moderate rebels” of the “Free Syrian Army” had defected to the “Islamic State” (ISIS).  While not the first time so-called “moderates” have crossed over openly to Al Qaeda or ISIS, it is one of the largest crossovers that has occurred.

With them, these 3,000 fighters will bring weapons, cash, equipment, and training provided to them by Saudi Arabia, Qatar, the United States, the UK, and perhaps most ironic of all in the wake of the recent terror attack in Paris, France. Indeed, ISIS and Al Qaeda’s ranks continue to swell amid this insidious network of “terror laundering” that is only set to grow.

It was an open conspiracy exposed by Pulitzer Prize-winning journalist Seymour Hersh in his 2007 article,  “The Redirection: Is the Administration’s new policy benefiting our enemies in the war on terrorism?“, that the US and its regional allies sought to use Al Qaeda and other extremist groups to wage a proxy war on Iran, Syria, and Hezbollah in Lebanon. This conspiracy has clearly manifested itself today in the form of ISIS. Despite a feigned military campaign waged against ISIS, targeting primarily Syria’s oil infrastructure, the true source of ISIS’ strength, emanating  from NATO territory in Turkey, remains unscathed and uninterrupted. Additionally, torrents of cash, weapons, and supplies are working their way across ISIS’ rank and file through the migration of so-called “moderates” under their banner.

Before this brigade-sized defection, several other “vetted moderate rebel” groups, armed by the US in particular, have openly pledged allegiance to Al Qaeda. The most notorious incident was when terror group Harakat Hazm, provided antitank TOW missiles by the US, openly pledged allegiance to Al Qaeda’s Syrian franchise, US State Department-listed foreign terrorist organization Al Nusra. Al Nusra would assume possession of the TOW missiles, using them allegedly in a successful campaign in Syria’s Idlib province.

The Daily Beast would report in its  September 2014 article, “Al Qaeda Plotters in Syria ‘Went Dark,’ U.S. Spies Say,” that:

One Syrian rebel group supported in the past by the United States condemned the air strikes on Tuesday. Harakat Hazm, a rebel group that received a shipment of U.S. anti-tank weapons in the spring, called the airstrikes “an attack on national sovereignty” and charged that foreign led attacks only strengthen the Assad regime.The statement comes from a document, purportedly from the group, that has circulated online and was posted in English translation from a Twitter account called Syria Conflict Monitor. Several Syria experts, including the Brookings Doha Center’s Charles Lister, believe the document to be authentic.

Before the official statement, there were signs that Harakat Hazm was making alliances in Syria that could conflict with its role as a U.S. partner. In early Septemeber a Harakat Hazm official told a reporter for the L.A. Times: “Inside Syria, we became labeled as secularists and feared Nusra Front was going to battle us…But Nusra doesn’t fight us, we actually fight alongside them. We like Nusra.”

This group would later be reported by the Western press as having “surrendered” to Al Qaeda. The International Business Times would claim in its article, “Syria: Al-Nusra Jihadists ‘Capture US TOW Anti-Tank Missiles’ from Moderate Rebels,” that:

Weaponry supplied by the US to moderate Syrian rebels was feared to have fallen into the hands of jihadist militants affiliated to al-Qaida after clashes between rival groups.

Washington relied on SFR and Harakat Hazm to counter Isis (Islamic State) militants on the ground in Syria, complementing its air strikes.

Clearly however, Harakat Hazm’s “surrender” was merely the finalizing of its growing alliance with Al Nusra.

US Prepares Another Brigade for ISIS

When “moderates” appear inevitably destined for the ranks of ISIS, and with US weapons falling into Al Qaeda’s hands along with entire brigade-sized defections taking place, what the world would last expect is for the US to prepare another brigade-sized army to arm, fund, train, and turn loose inside of Syria. But that is precisely what the US is planning to do.

Stars and Stripes would report in its article, “Agreement reached for US to train Syrian rebels in Turkey,” that:

Officials say the initial round of training would produce of 5,000 trained Free Syrian Army members within about a year.

Saudi Arabia in September agreed to host the training of moderate Syrian rebels to assist the U.S. strategy to combat Islamic State insurgents, who control territory in Syria and Iraq.

U.S. support of the Free Syrian Army has been criticized as halting by supporters of greater U.S. involvement in Syria, and the group suffered setbacks when units were overrun and driven from their bases in recent weeks by members of another insurgent group, the al-Qaida-linked Nusra Front.

Only this “Free Syrian Army” wasn’t overrun and driven out by Al Nusra – as previously mentioned – instead many of these groups had been part of long-running alliances with the Al Qaeda franchise, and simply made it official, bringing their Western arms, cash, and training with them.

For the US already, plausible deniability is impossible with revelations as early as 2007 exposing America’s desire to use Al Qaeda as a proxy military force. With Harakat Hazm turning over US-supplied antitank TOW missiles to Al Qaeda, and now an entire brigade-sized defection by so-called “Free Syrian Army” fighters to ISIS – what besides “disaster” could befall America’s new brigade it plans to start training this spring?

Inevitably, these fighters, their supplies and weapons will end up consolidated under ISIS and Al Nusra’s banner. Terrorism continues to grow in Syria not because of ISIS’ control over oilfields and revenue from hostage ransoms, but because the US and its partners continue to intentionally feed into its maw thousands of trained fighters, weapons, and billions in cash, equipment, and other supplies.

When these terrorists begin filtering into Europe and America, the same interests involved in intentionally creating this massive terrorist enterprise in Syria will wring their hands demanding what little is left of civilization at home be dismantled, after having insidiously and intentionally destroyed it abroad. 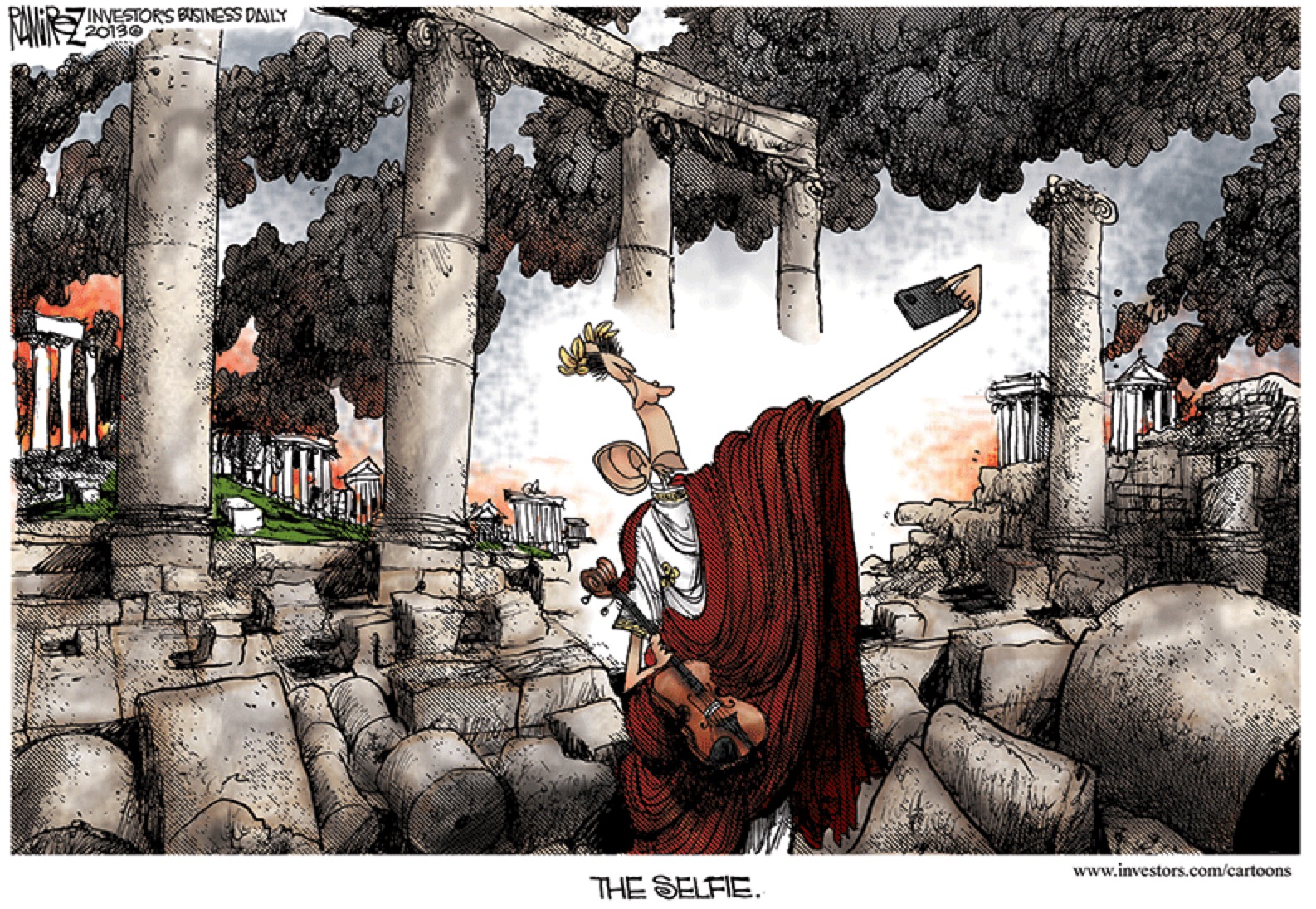