Newsweek’s “triumphal” return to print with its expose on the wrong Satoshi Nakamoto (of “Bitcoin founder” fame) was less than, well, triumphal. So what is the eyeball starved media outlet seeking a second life to do? A screaming “grab me” epiphany of jingoist groupthink, in which we read that last week’s events in Russia was “Putin’s Lockerbie moment”, should certainly help (and indeed it’s very kind of Newsweek to have conducted all the forensic analysis and tests which confirm its magazine-selling allegations). 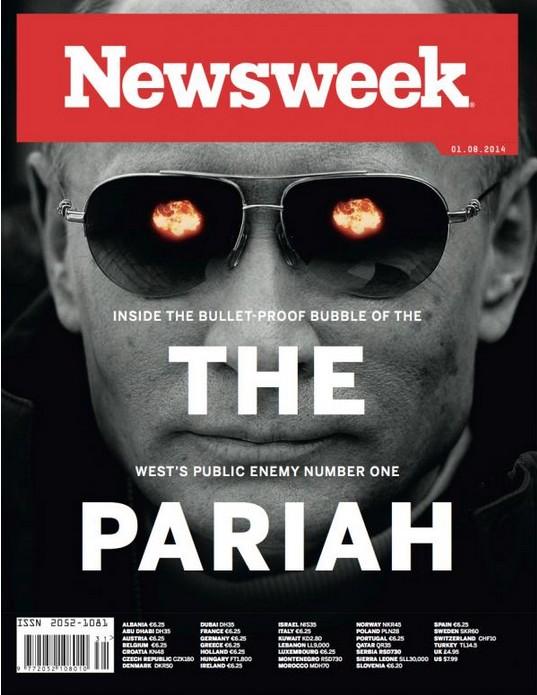 Which is ironic, considering just three months ago we got…

2 thoughts on ““The West’s Public Enemy Number One””