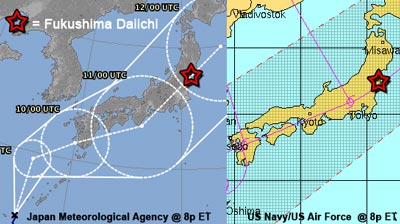 TIME, July 7, 2014: A “once in decades” storm is approaching Japan’s southern islands with winds up to 150 mph, the country’s weather agency said […] The Japan Meteorological Agency [predicted] the super typhoon will grow into an “extremely intense” storm by Tuesday. “In these regions, there is a chance of the kinds of storms, high seas, storm surges and heavy rains that you’ve never experienced before,” a JMA official said […] “This is an extraordinary situation, where a grave danger is approaching.”

Weather Channel, July 7, 2014 at 10:30p ET (emphasis added): […] sustained winds of 198 kilometers (123 miles) per hour and gusts up to 270 kph (168 mph), the Japan Meteorological Agency said [and] could be one of the strongest to hit Japan in decades, generating waves up to 14 meters (46 feet) high. “There is a risk of unprecedentedly strong winds and torrential rains” […] Agency official Satoshi Ebihara told reporters at a news conference. […] The storm’s slow movement could add to the potential damage […] leaders held an emergency meeting and urged local governments and residents to take maximum precautions.

Brigadier General James Hecker, July 6, 2014: “I can’t stress enough how dangerous this typhoon may be when it hits Okinawa […] This is not just another typhoon.” 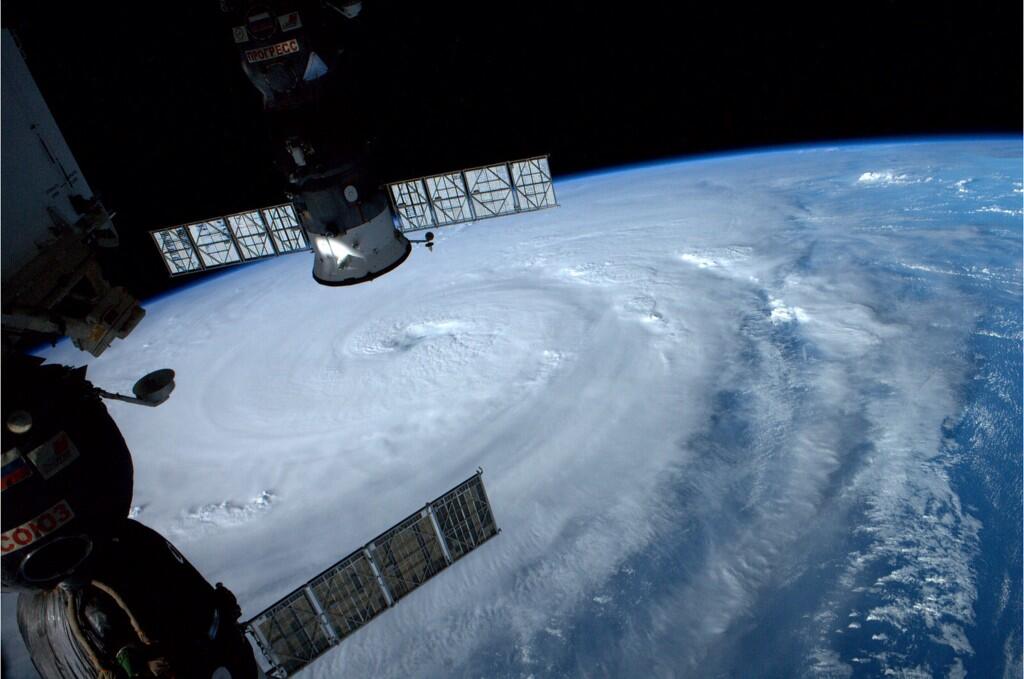 AFP, July 7, 2014 at 7:00p ET: [Japan’s] weather agency issued its highest alert. The top-level warning means a threat to life, as well as the risk of massive damage […] for Okinawa’s main island, home to around 1.2 million […] “Record-level violent winds and high waves are posing a serious danger to the Miyako island region,” Satoshi Ebihara, the Japanese weather agency’s chief forecaster, told an evening news conference. […] massive gusts and torrential rains will possibly reach mainland Japan by Wednesday […] The storm could affect an area with a 500-kilometre radius.

Watch the JMA forecast here (click ‘Play’ next to ‘Animation’)