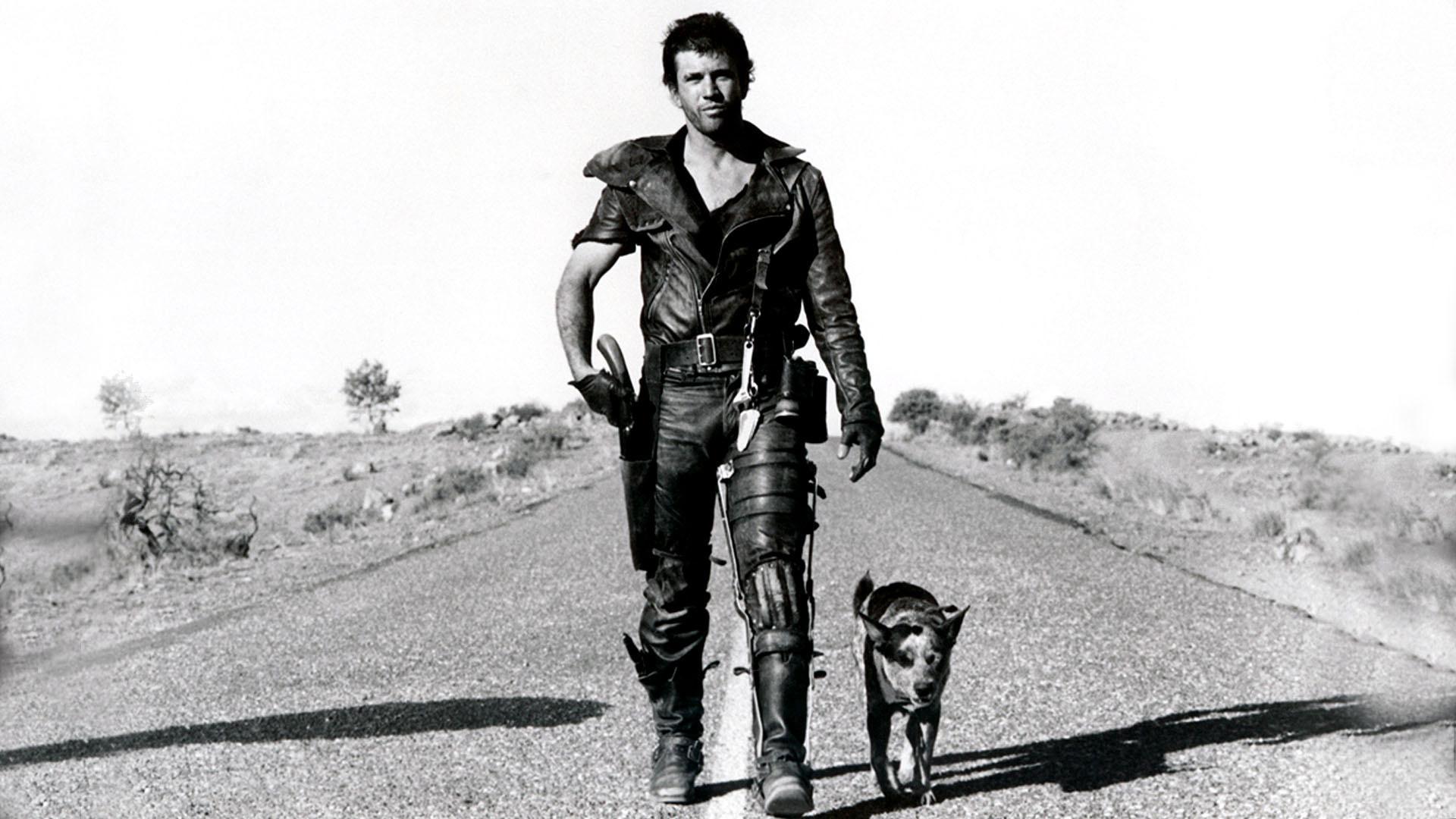 One thing that has become quite common in discussions about the possible collapse of our society is for people to romanticize what the world will look like. With the government gone, people think they’ll be free to do as they they please. They assume that, while the world as we know it will most certainly change, the system will remain fairly stable. Most of us want to believe there will be trading posts to replace grocery stores, that we’ll be able to produce our own food without being bothered, that community groups will defend our interests, and that our home defense armaments will be sufficient to repel looters.

Various theories exist on how the world will look in a post-collapse environment, much of them rooted in historical perspective.

One such scenario that has been presented in recent years is the breakup of the United States as we know it into several zones or regions. It’s a concept presented by Russian KGB analyst Igor Panarin, who believes such an eventuality is inevitable:

It would fall into six parts, and I back this up with several factors. First of all there are the ethnic, economical and geographic factors… totally different ethnic groups and ethnic interests.

Texas and the Gulf of Mexico coast are the fuel and energy complex. California is Silicon Valley and high tech. Considering New York, Washington and the Atlantic coast, they’re all financial centers first of all. And the northern states of the U.S. are basically the depressive states of the U.S., close to Canada in their mentality and economic development. This is how I divide these parts.

Considering this as a possibility, how would such a scenario take place?

If history is our guide it won’t be through peaceful negotiations. In fact, current events suggest that when a country breaks up, law and order collapses, and different factions vie for power, humans will show their true predatory nature and brutality.

Putting geopolitics aside for a moment, we need look no further than Iraq to understand just how bad things can get.

For those who hope that this collapse just “gets going” and that the system resets so we can start anew, understand that no global or national paradigm shift will happen without violence – extreme violence.

It’s the only way we humans know how to function, apparently. And it’s something we’ve seen time and again.

The following compilation of videos highlights just how brutal human beings can be and how far they will go to ensure the success of their agenda.

Men, women, children – all will become victims just as has been the case throughout human history.

Militias will be formed, armies will be raised, and the innocent will be pillaged and murdered.

In Iraq, an army of reportedly 12,000 strong is seizing cities across the country. Along the way they are killing anyone who stands in their way, and as some of the videos depict, they’re killing even those who are trying to get out of the way.

This is the reality of a post-collapse world.

1 thought on “Shocking Videos: The Post Collapse World Will Be Violent and Brutal *EXTREMELY GRAPHIC IMAGERY*”