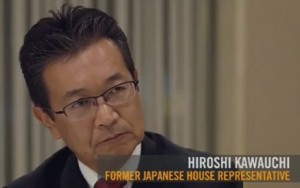 –  Former Japan Official: “Earth is in peril” from Fukushima reactors if current situation continues — Tepco Worker: “The buildings themselves have started to break down” at plant; Equipment has too, “even the cooling system ceasing to function is a possibility” (VIDEO) (ENENews, May 27, 2014):