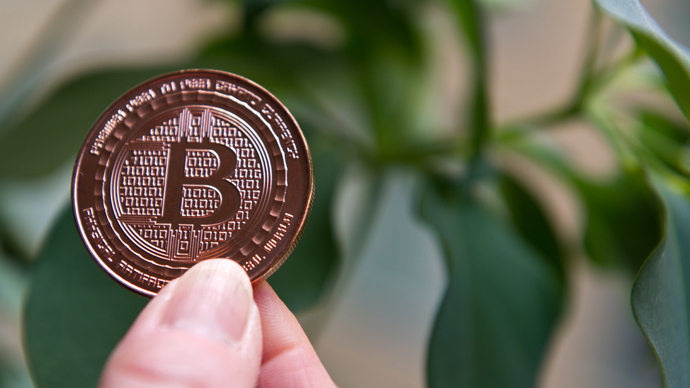 Nearly a dozen members of the Bitcoin Foundation, the most influential bitcoin lobby group, have resigned over the election of former Disney child star Brock Pierce as the organization’s new director.

Before becoming a bitcoin entrepreneur and financier, Brock starred in several high-profile children’s movies, including Disney’s ‘The Mighty Ducks’ and ‘D:2 The Mighty Ducks,’ as well as ‘First Kid.’ He then moved away from the Hollywood world and eventually started his own web video business known as Digital Entertainment Network, where employees accused him of pressuring them for sex and providing drugs to minors.

The company eventually went bankrupt, but Pierce has consistently denied any truth to the accusations, which first surfaced in 2009. Reuters obtained court records indicating that Pierce paid one employee $21,000 to settle a suit.

“The allegations against me are not true, and I have never had intimate or sexual contact with any of the people who made those allegations,” Pierce told reporters.

Several of the ten members who walked away from the foundation cited the allegations against Pierce as the reason for their departure, with some pleading with the board of directors to conduct more comprehensive background checks on future officials.

“The track record of the prominent Bitcoin Foundation members has been abysmal,” Patrick Alexander, one member who resigned, wrote on a bitcoin discussion forum. “I no longer want to be associated with these people.”

Others decried the group’s vetting process.

“The board has made repeated hollow promises about transparency,” another member wrote. “It’s been a year, and the only transparency the foundation has created has been the illusion of transparency at the expense of the forum using members by turning their private communications public overnight and zero transparency on the board itself. There are no financials. There are no minutes. There is no record of how board members are voting – and which ones are even participating.”

The resignations underscore the foundation’s current precarious position. Officials announced in March that they had hired Jim Harper, a former lobbyist at the libertarian Cato Institute, to represent bitcoin and to “identity political impediments to bitcoin adoption, and build confidence in bitcoin among governments around the world,” as quoted by The Wall Street Journal.

Yet even as Harper’s introduction signified a new kind of legitimacy for the cryptocurrency, many users immediately drew a line in the sand. Online posts decrying the strategy as a step toward the mainstream were common throughout bitcoin community forums, even as others were encouraged.

The controversy now shows no sign of de-escalating with Pierce’s appointment.