With Bernanke gone, the remaining Fed members knowing full well they will be crucified, metaphorically of course (if not literally) when it all inevitably comes crashing down, are finally at liberty with their words… and the truth is bleeding out courtesy of the president of the Dallas Fed:

Which incidentally coincides with Bernanke’s heartfelt “admission” that “my natural inclinations, even if it weren’t for the legal mandate, would be to try to help the average person.” As long as helped to boost the wealth of the non-average billionaire., all is forgiven. “The result was there are still many people after the crisis who still feel that it was unfair that some companies got helped and small banks and small business and average families didn’t get direct help,” Bernanke said. “It’s a hard perception to break.” The truth, as again revealed by Fisher, will not help with breaking that perception.

We wonder how President Obama, that crusader for fairness, equality and all time Russell 200,000 highs, will feel about that? In the meantime, just like the Herp, QE is the gift that keeps on giving.. and giving… and giving… to the 0.001%. 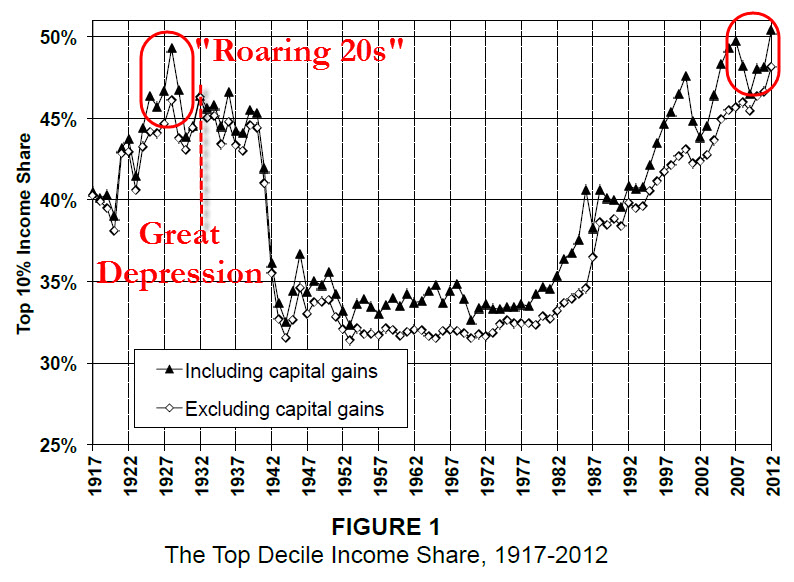 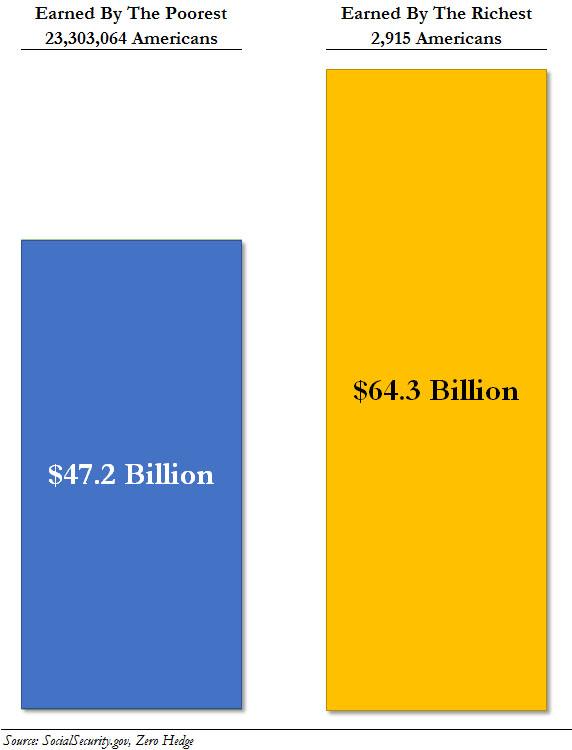