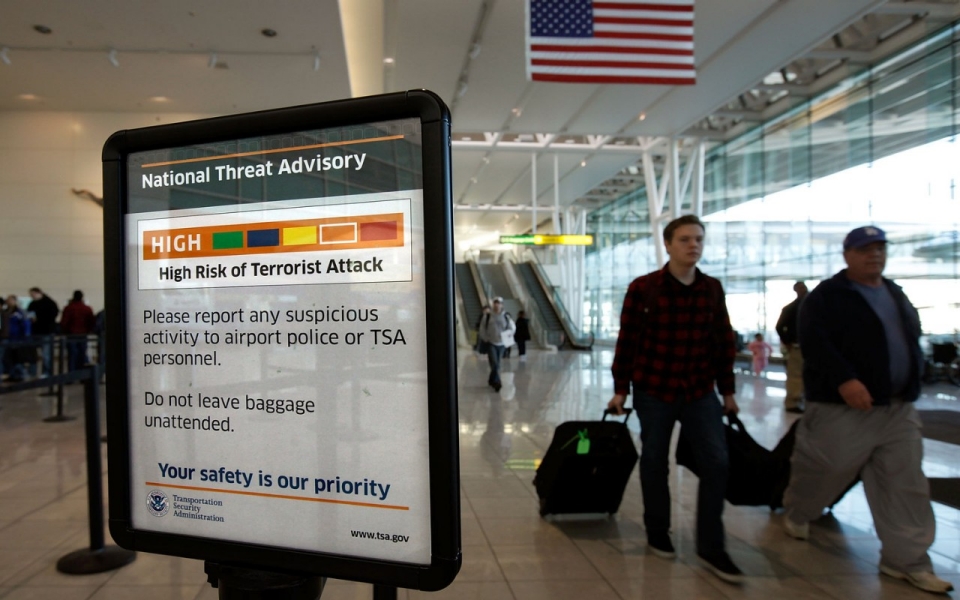 The U.S. government’s “massive” watchlist database risks stigmatizing hundreds of thousands of people as known or suspected terrorists – including some its own citizens, a leading civil liberties group has warned.

Around 875,000 names are believed to be on the list, the American Civil Liberties Union (ACLU) said. Many are included “based on information that is often stale, poorly reviewed, or of questionable reliability,” it added in a report published Friday. Moreover people are being put onto the watch list based on secret evidence and secret standards, with no meaningful process to challenge mistakes, the ACLU warned.

The consolidated Terrorist Watchlist was created in 2003, in part a response to the 9/11 attacks. It provides for a single database of identifying information on individuals suspected by the US to be potentially involved in terrorist activity.

The U.S. government has said the database is “one of the most effective counterterrorism tools for the U.S. government.” But the report highlights the negative consequences for anyone finding themselves on the list. It states that traveling by air or sea can become more difficult – and individuals on the list are often subjected to invasive screening, denial of visas, detention and questioning.

Redress procedures for those who have been wrongly or mistakenly included on the list are inadequate, the ACLU said, and can result in innocent people languishing on the list without any real way to challenge their status, according to the ACLU.

What’s more, the lists are “shared widely within the federal government, with state and local law enforcement agencies, and even with foreign governments,” the ACLU said in a press release.

The Information Sharing Environment (ISE), a government agency established as a direct result of 9/11 Commission recommendations, said in it’s 2012 annual report to Congress: “Counterterrorism efforts hinge on the timely access to and analysis of often very personal details and circumstances of individuals and organizations that pose threats to U.S. national security.”

“Departments and agencies assess the need for information to mitigate threats to our national security while preserving the cherished constitutional protections and legal rights granted to Americans,” ISE said.