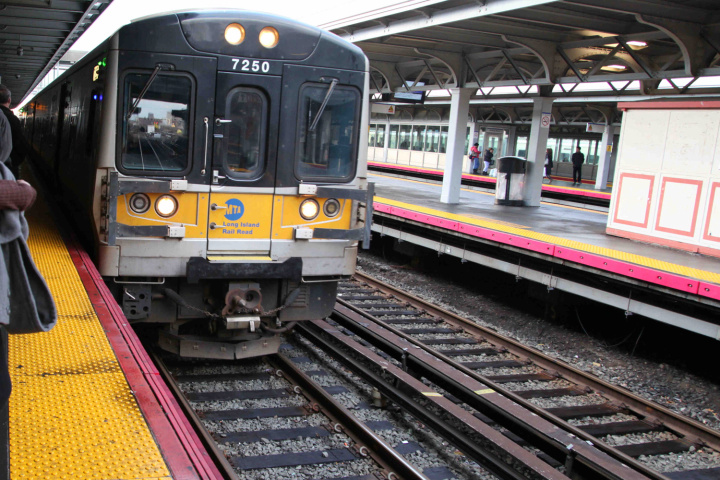 For a market that is flirting with all time highs on a daily basis, the recent banker and trader suicide epidemic seems oddly out of place. And yet, it continues to claim even more victims, with the latest casuality being Edmund Reilly, 47, a trader at Midtown’s Vertical Group, who as the Post reported, jumped in front of an LIRR train station yesterday at 6 am near the Syosset train station and was pronounced dead at the scene.

A Manhattan trader was killed Tuesday morning by a speeding Long Island Rail Road commuter train, marking at least the seventh suicide of a financial professional this year.

Edmund (Eddie) Reilly, 47, a trader at Midtown’s Vertical Group, jumped in front of an LIRR train at 6 a.m. near the Syosset train station. He was declared dead at the scene.

Reilly’s identity was confirmed by Salvatore Arena, an LIRR spokesperson, who said an investigation into the incident was continuing.

Passengers on the west-bound express train told MTA investigators they saw a man standing by the tracks before he jumped in front of the train, Arena said.

“Eddie was a great guy,” Rob Schaffer, a managing director at Vertical, told The Post in an email. “We are very upset and he will be deeply missed.”

The divorced father of three had rented a house around the corner from his ex-wife, Michelle Reilly, in East Norwich, NY.

One family friend, who said he spoke to the trader on Sunday, told The Post that Reilly “didn’t look good.”

This latest death brings the recent banker death tally to 10:

3 thoughts on “And Another Trader Commits Suicide, Brings Total Recent Banker Deaths To 10”