With the world distracted by Putin and ICBM launches, The White House, according to the WSJ, is about to extend Obamacare deadlines by another year:

Allowing insurers to keep selling policies that do not meet standards for another year. It seems, if you like your healthcare policy, you can keep it for one more year… (most importantly past the Midterms)

The Obama administration plans to allow insurers to continue selling policies that don’t meet the federal health law’s requirements for at least another year, an insurance industry official confirmed Tuesday.

The move would push a potential political furor over canceled insurance plans past this year’s midterm elections. It would extend a policy reversal announced by President Barack Obama in November, in which he said insurance commissioners could let health plans reinstate for one year policies they had canceled because they didn’t meet the Affordable Care Act’s new standards.

The abrupt shift came after millions of Americans received cancellation notices from their carriers but were unable to use the HealthCare.gov website to apply for new coverage. That created a firestorm because Mr. Obama frequently promised during the passage of the health law that “if you like your plan, you can keep it.”

Kansas Insurance Commissioner Sandy Praeger, an elected Republican who has been supportive of some parts of the federal health law, … said Tuesday commissioners remained worried that allowing people who are typically healthier to keep skimpy policies would leave a riskier population in the main insurance market, which in turn would drive up rates. 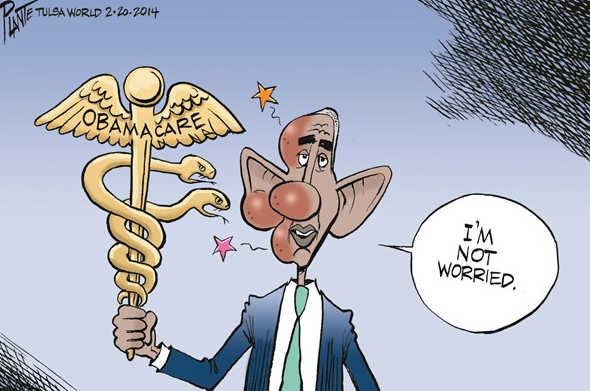