Washington, D.C. is not only home to many of the nation’s wealthiest zip codes, but it also where you can find some of the plushest dog parks.

The conservative group Americans for Tax Reform noted in a press release that the Capitol Hill Marion Park received a whopping $90,825 in stimulus funds. The mountains of taxpayer dollars made the doggy playground one of the “Best Places to Hang With Your Dog in the DC Area,” according to the local CBS news affiliate.

The Chicago Tribune reported that the five figures were spent on repainting the fence, repairing the sidewalk, and purchasing new benches and trash cans for the park.

The DuPont neighborhood S Street Dog Park was also a beneficiary of the Obama administration’s stimulus package. ATR explains that due to taxpayer funds, the park is now equipped with state-of-the-art AstroTurf and a new doggy water fountain.

These dog parks are located in so-called “Super Zips,” or communities where the average salary is $120,000 or higher. As reported by the Washington Post, Washington, D.C. has one-third of the nation’s “Super Zips.” It is likely that these dog parks are not being used by the low income individuals that Obama and Democrats have vowed to protect.

Obama once promised to do whatever he could to prevent taxpayers dollars from being fed to projects such as refurbishing dog parks.

At the National Conference of State Legislatures in March 2009, Obama assured lawmakers:

“Now, no plan is perfect. And I can’t stand here and promise you that not one single dollar will slip through the cracks. But what I can promise you is that we will do everything in our power to prevent that from happening, which is why we’re building on the provisions in the Recovery Act to forbid the use of these funds to build things like dog parks.” 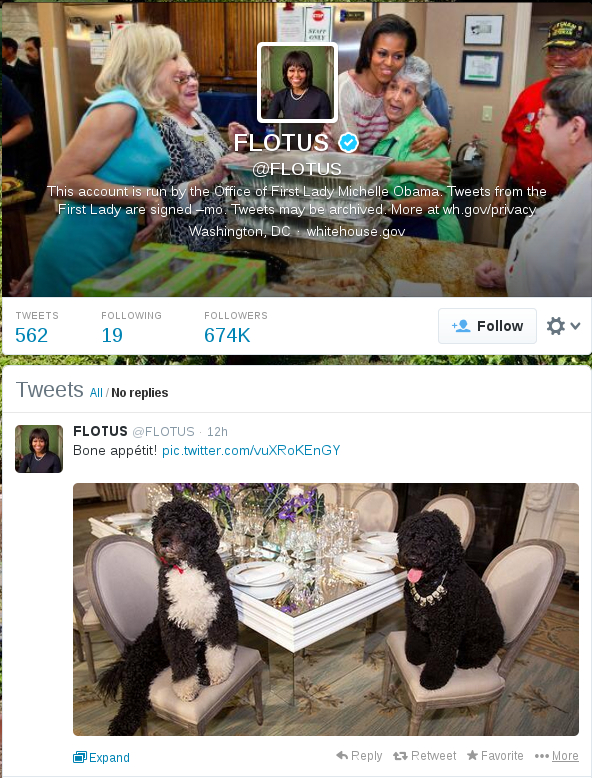