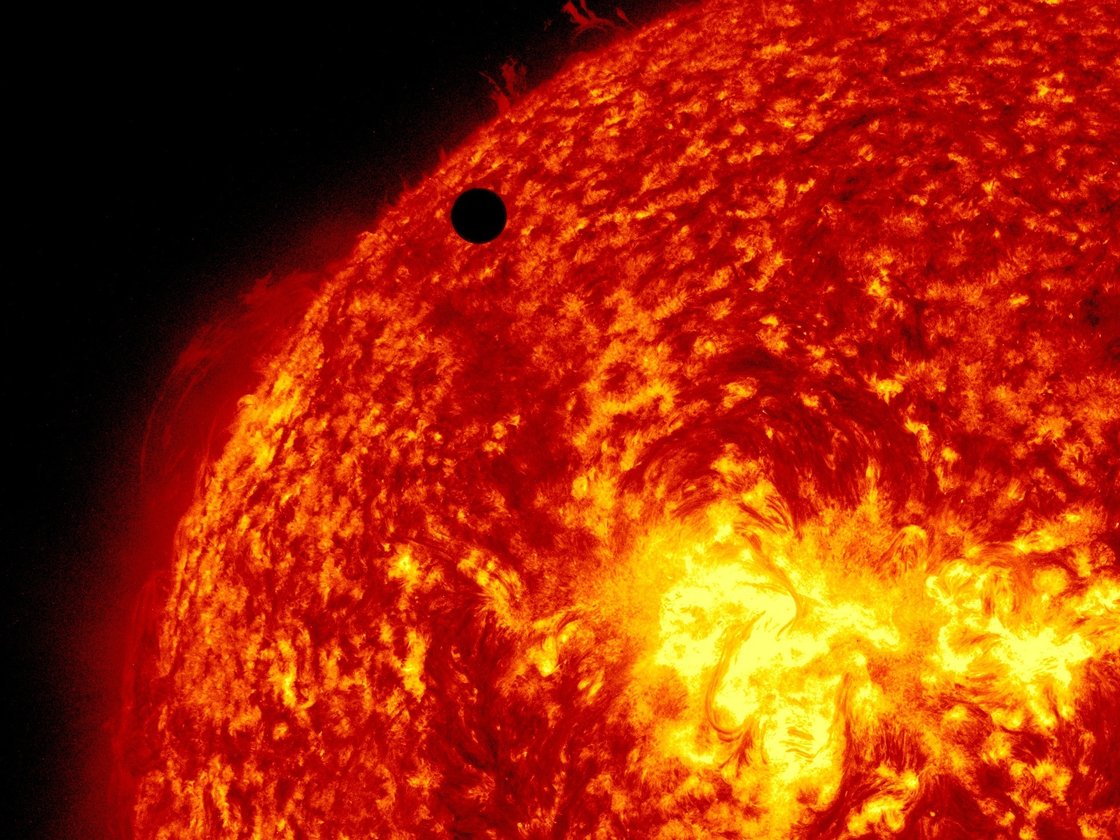 A quarter of Americans surveyed could not correctly answer that the Earth revolves around the sun and not the other way around, according to a report out Friday from the National Science Foundation.

The survey of 2,200 people in the United States was conducted by the NSF in 2012 and released on Friday at an annual meeting of the American Association for the Advancement of Science meeting in Chicago.

In the same survey, just 39 percent answered correctly (true) that “The universe began with a huge explosion” and only 48 percent said “Human beings, as we know them today, developed from earlier species of animals.”

Just over half understood that antibiotics are not effective against viruses.

As alarming as some of those deficits in science knowledge might appear, Americans fared better on several of the questions than similar, but older surveys of their Chinese and European counterparts.

Only 66 percent of people in a 2005 European Union poll answered the basic astronomy answer correctly. However, both China and the EU fared significantly better (66 percent and 70 percent, respectively) on the question about human evolution.

In a survey compiled by the National Opinion Research Center from various sources, Americans seemed to generally support science research and expressed the greatest interest in new medical discoveries and local school issues related to science. They were least interested in space exploration, agricultural developments and international and foreign policy issues related to science.