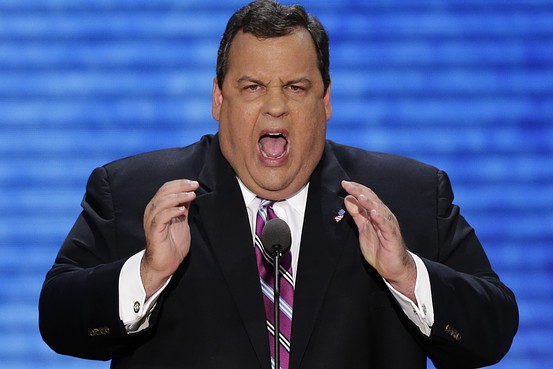 In a letter released by his lawyer, the official, David Wildstein, a high school friend of Mr. Christie’s who was appointed with the governor’s blessing at the Port Authority of New York and New Jersey, which controls the bridge, described the order to close the lanes as “the Christie administration’s order” and said “evidence exists as well tying Mr. Christie to having knowledge of the lane closures, during the period when the lanes were closed, contrary to what the governor stated publicly in a two-hour press conference” three weeks ago.

“Mr. Wildstein contests the accuracy of various statements that the governor made about him and he can prove the inaccuracy of some,” the letter added.

The letter marked the first signal that Mr. Christie may have been aware of the closings, something he repeatedly denied during a two-hour press conference earlier this month.

One tangential observation is that if the level of circuses, if not so much bread, is picking up to such extensive levels, and the US public is in such dire need of distraction from their everyday lives, then truly something big is about to hit… or this is simply the traditional pre-election circus act designed to set the stage for the grotesque farce that are the midterm elections.