As we have discussed in depth previously (2 years ago here as “muddle through has failed” and most recently here as the IMF discussed a “one-off” wealth tax), a confiscation (akin to Cyprus overnight debacle) is coming and Martin Armstrong believes sooner than most think.

Anyone who thinks it is a fantasy that government will simply just confiscate 10% of everyone’s accounts in Europe better have another look at the fool they see in the mirror staring back at them. This IMF solution is traditionally French and is really coming because the people in charge are effectively Marxists and this idea came from the IMF under the control of French ideology. They will expropriate these funds to save a banking system that they screwed up and will never reform anything because they are incapable of admitting any mistake.

These European government officials really are playing a dangerous game that is inviting total chaos, civil unrest, and may set themselves up for invasion. Instead of Napoleon invading Russia (1812.479), it may be the other way around when they smell weakness. 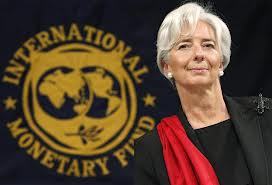 Let me make this very clear. I have many French friends and they know the people in charge are just Marxists. Adam Smith wrote Wealth of Nations because he visited France to investigate Physiocracy that argued agriculture was the only real wealth. Karl Marx did not come up with Communism himself. He was more of a socialist. He did not advocate confiscating all property. It was the French movement of a commune at the time that convinced him their way was better. It was Engels who steered Marx into Communism. These ideas have emerged from France and this is why we have some of the most insane ideas still emerging from this country. There is a core philosophy among some that this socialism is correct.

The IMF proposal to expropriate everyone’s accounts in Europe will happen. The consequences could be absolutely the collapse in confidence that will be off the charts. Why should people trust government ever again or any bank for that matter? 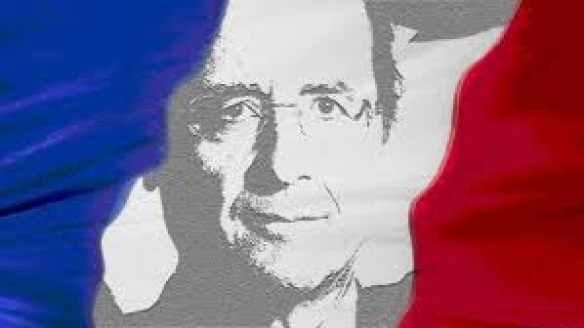 My advice to Europe – move as much as you can… – Hollande will come up with that one you can bet. He will weaken Europe and destroy the future of generations yet to come.

When they took the funds in Cyprus, the EU did not distinguish between European, American, or Russian accounts.