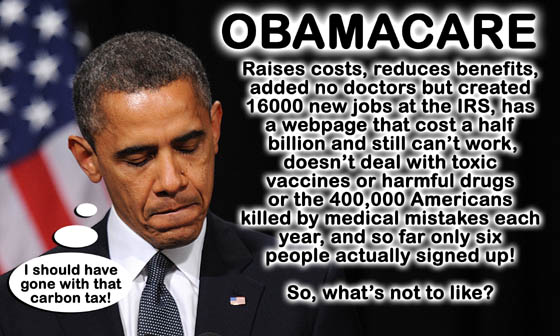 NEW YORK — Technology experts say healing what ails the Healthcare.gov website will be a tougher task than the Obama administration acknowledges.

“It’s going to cost a lot of tax dollars to get this done,” says Bill Curtis, senior vice president and chief scientist at CAST, a French software analysis company with offices in the U.S.

Curtis says programmers and systems analysts start fixing troubled websites by addressing the glitches they can see. But based on his analysis of the site, he believes the ongoing repairs are likely to reveal even deeper problems, making it tough to predict when all the site’s issues will be resolved.

“Will it eventually work? Yes, because they have to make it work,” he says. “But it’ll be very expensive.”

Curtis and other technology executives say the site’s problems are the result of poor management of its many working parts. They also believe, as congressional testimony has revealed, the site suffered from a lack of testing once all its systems were in place.

The federal health insurance exchange website — which cost taxpayers more than $600 million to build, according to the Government Accountability Office — has been crippled by technical problems since its Oct. 1 launch. Since then, everyone from top White House officials to the contractors who worked on the site have been called before congressional committees to determine what went wrong and who is to blame.

The White House originally promised to have the site running smoothly by the end of November. But at a news conference last week, President Obama said he couldn’t guarantee that the site will be completely bug free by then.