King 5 News uses such a crappy embed code that it f***** up the entire website.

The mysterious die-off of West Coast sea stars is spreading. The so-called “melting stars” were first noticed in Vancouver, then in Seattle and now in California. Why scientists are so concerned about the rapidly spreading disease. 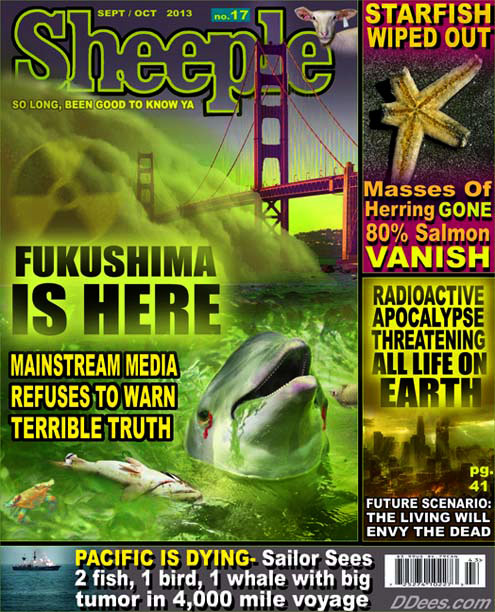 1 thought on “West Coast Sea Stars Mysteriously Dying Off (KING 5 News Video): ‘Why Scientists Are So Concerned About The Rapidly Spreading Disease’”