– Obamacare’s Epic Failure In One Chart 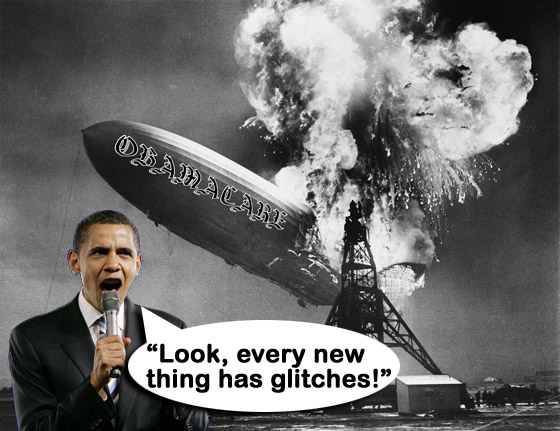 President Barack Obama will declare the glitches in a new healthcare website “unacceptable” on Monday and outline ways for consumers to sign up for insurance while his team scrambles to fix problems that have tainted the rollout of his signature healthcare law.

Fresh from two weeks of budget battles that have consumed Washington, Obama will hold an event at 11:25 a.m. (1525 GMT) in the White House Rose Garden with consumers, small business owners, and pharmacists who have been affected by the new law.

The move is the highest-profile step in a broad damage control effort that the administration has launched since technical problems with the website, healthcare.gov, have prevented Americans nationwide from signing up for a program that will largely define Obama’s domestic policy legacy.

“The president will directly address the technical problems with HealthCare.gov – troubles that he and his team find unacceptable – and discuss the actions he has pushed for to make it easier for consumers to comparison shop and enroll for insurance while work continues around the clock to improve the website,” a White House official said on Sunday.

The president will say the product itself and the goal behind it – insuring millions of uninsured Americans – are good despite the problems that have plagued its rollout. 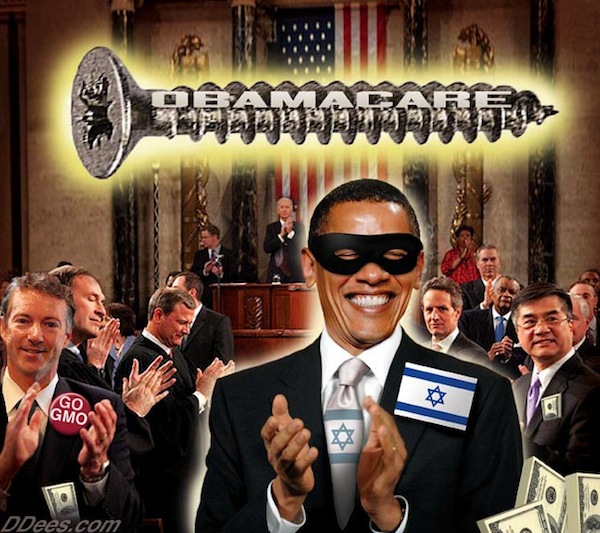