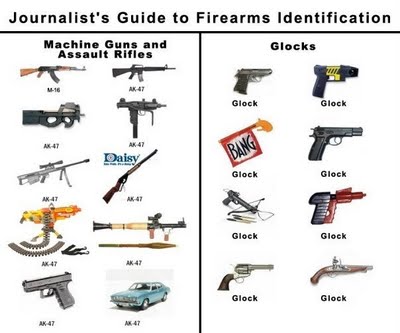 The bodies of the casualties from yesterday’s latest mass shooting incident have not been buried yet, but already the president, fresh from his embarrassing foreign relations defeat with Russia and not to mention the ongoing NSA snafu, is back in ‘distract em with a campaign-cum-crusade mode’ after calling, once again, for Congress to pass gun control legislation this time in an interview with Noticias Telemundo.

One can only assume the president was himself too distracted by all his recent scandals and/or was just spying too hard on the American people to recall that it was only in April that the Democratically-controlled Senate killed an amendment to a Democratic gun control bill, which was the first and biggest slap in the face of the freshly re-elected president so far in 2013 (little did we know it was only downhill from there), and made a mockery of Obama’s crusade to enact gun control.

Either way, for whatever reason, here’s Obama:

President Obama called on Congress on Tuesday to revisit gun control legislation, saying in the wake of Monday’s deadly mass shooting at the Washington  Navy Yard that lawmakers should take what he considers “basic actions” to toughen the nation’s gun laws.

In an interview with the Spanish-language television network Telemundo, Obama said the country’s background check system for gun buyers is so weak it makes the United States vulnerable to mass shootings, such as the one last December that killed 26 small children at an elementary school in Newtown, Conn.”You know, I do get concerned that this becomes a ritual that we go through every three, four months, where we have these horrific mass shootings,” Obama said in the interview. “Everybody expresses understandable horror. We all embrace the families — and obviously our thoughts and prayers are with those families right now as they’re absorbing this incredible loss. And yet we’re not willing to take some basic actions.”

The Sandy Hook Elementary School shooting propelled gun safety to the top of Obama’s second-term legislative agenda, but Senate Republicans as well as some Democrats in April blocked a proposal to expand background checks.

“You have a majority of the American people and even a large percentage of Republicans who are ready to move the country forward, and yet we keep on getting blocked,” Obama said. “It’s a challenge that I’m speaking out on, but ultimately we’re also gonna meet pressure from the public to see if we can change how they do business up there.”

He also said a bunch of other things – the full recap can be found here.

Of course, when this latest initiative of an openly flailing administration crashes and burns, there will be yet another Syria false flag event to redirect, just as there was in the spring when Obama’s first attempt at getting the Senate to pass a Democratic proposal, failed, which needless to say also ended up in flames. 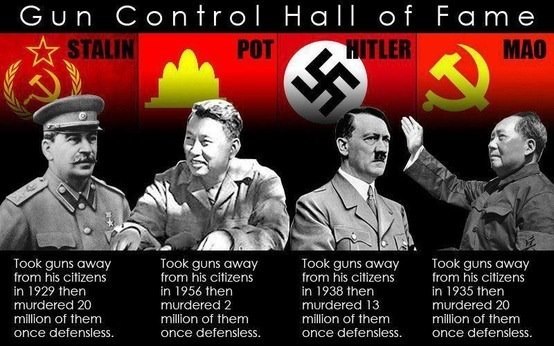 – Joe Biden: Gun Control ‘Will Pass Before The Year Is Out’

2 thoughts on “Here It Comes: Obama Calls For Gun Control, Again, In Aftermath Of Shipyard Shootings”