While the (chemical) dust over Syria has yet to settle, one country is not waiting around before in tried and true fashion it kicks the proverbial hornets nest. Only this time the recipient of Israeli aggression is not some small country that can hardly afford to defend itself against made in the US, state-of-the-art weapons: it is Russia, if only indirectly. Last Friday, July 5, in the fog of the Egyptian coup, a contingent of 50 Russian-made Yakhont P-800 anti-ship missiles at the Syrian port-city of Latakia was destroyed. It has since become clear that the attack was launched by none other than an Israeli Dolphin-class (German-made) submarine according to a report in the British Sunday Times, which in turn contradicts a previous report that the attack had been the work of the Israeli air force. 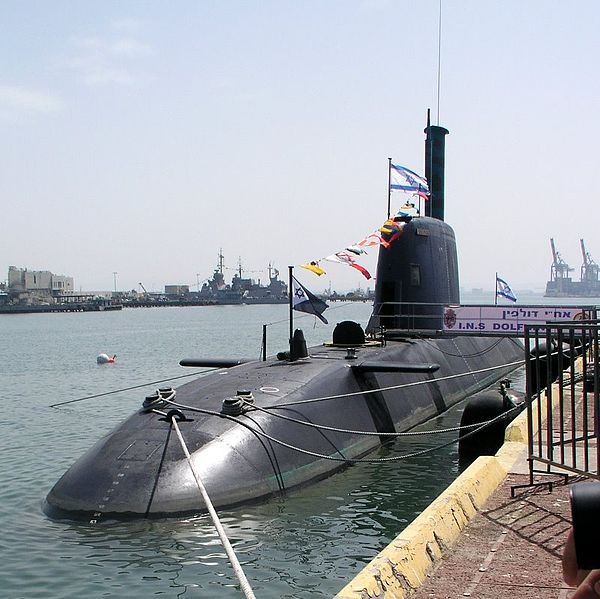 Furthermore, the alleged Israeli naval strike was closely coordinated with the United States. While this open aggression on Russian interests in Syria for now remains unchallenged, one wonder what happens when the news hits that US-made weapons supporting Syrian “rebels” have been mysteriously blown up by Russian rockets and how furious the public outcry would be against such an open Russian provocation.

According to the report, the Israeli fleet of German-built submarines launched a cruise missile at the weapons cache after which Syrian rebels reportedly attested to hearing early-morning explosions at a Syrian port-side naval barracks.

On Friday, anonymous US officials told CNN that Israel had carried out an air strike on the Syrian city.

Three unnamed US officials told CNN the IAF had targeted Russian-made Yakhont anti-ship missiles that could pose a threat to Israel.

“It was not the FSA that targeted this,” Saadeddine told Reuters. “It is not an attack that was carried out by rebels. This attack was either by air raid or long-range missiles fired from boats in the Mediterranean.”

A loud explosion was heard near Latakia on Wednesday, an opposition monitoring group said, but the cause of the blast was unclear.

Fast forward one week when we learn that in a perfectly unrelated event, a massive military drill involving naval forces, strategic bomber aircraft, missile-defense teams, tactical and strategic missiles, infantry, and armored vehicles took place in Russia’s far east: a perfectly unrelated exercise that just happens to have 160,000 soliders, 1,000 tanks, 130 aircraft and 70 naval vessels that has been classified as the largest of its kind in the post-Soviet period. 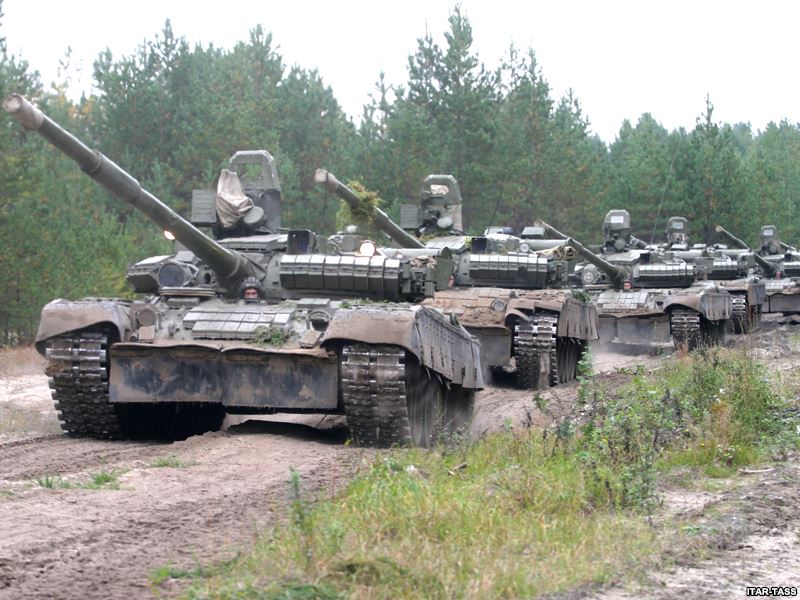 An unspecified number of Tu-95MS strategic nuclear bomber aircraft reportedly were being readied for combat missions at an airbase in the Amur region. An armored brigade with some 100 tanks made a 1,100-kilometer rail journey from Buryatia to the Tsugol testing ground in Chita Oblast.

Tank commander Dmitry Manyukin told the Russian TV news station Rossia 24 on July 14 that his company’s final objectives in the exercise had not yet been issued in order to test the ability of Russian troops to respond quickly to freshly received orders.

“The peculiarity [of this drill] is that [although] we deployed here 24 hours … it hasn’t yet been disclosed to us where we will move from here and what we will be ordered to accomplish,” he said.

According to Manyukin, the emphasis on being prepared for rapid deployment was being emphasized by the Defense Ministry in Moscow.

“Since the appointment of the new Defense Minister [Sergei Shoigu], combat readiness has been treated very seriously,” he said. “Very strict demands have been put in place for combat readiness ever since.”

The 83rd Airborne Brigade has been ordered from its base in Ussuriisk to Sakhalin Island, where an amphibious assault will be carried out in coordination with assault ships “Oslyabya” and “Nikolai Vilkov” assault ships.

A mobile radiation, chemical, and biological defense brigade has also been taking part in the exercise.

And speaking of hands on…

Putin has said he might personally participate in the drill, which is scheduled to end on July 20.

Surely this news alone, even in the absence of GDP-boosting riots, should be enough to send the S&P futures to 1,700 in tonight’s upcoming Kevin Henry inspired, low volume melt-up ramp.