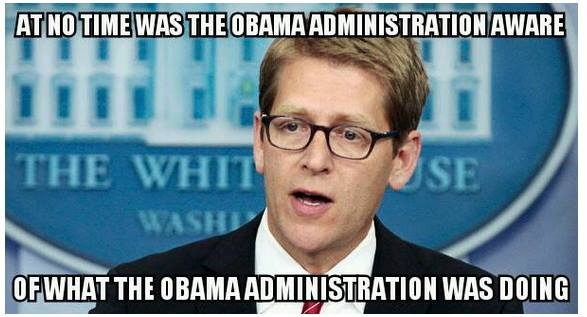 – This Is What The IRS Spends Your Money On

– Top IRS Officials, Whose Agency Was Under Investigation For Targeting Conservative Groups, Visited The Obama White House More Than 100 Times In 2 Years

– AND NOW: Top IRS Official To Plead Fifth Amendment Protections After Targeting Constitutional Groups That Taught The Bill Of Rights

– White House Explains: Obama Didn’t Know What He Knew When Everyone Else Knew What He Should Have Known

– What Did Obama Know About The IRS (And When)?

– Auditing The IRS: ‘Is There Any Limit To The Scope Where You Folks Can Go?’

– IRS: We Do Not Need Warrants To Read People’s Emails 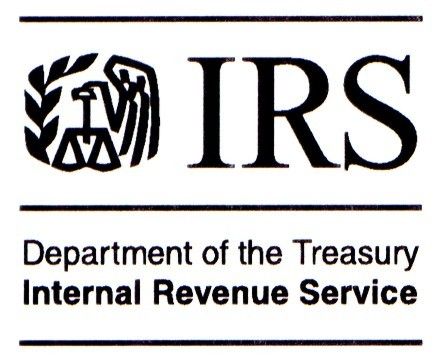 The government has its hands all over everyone’s most private places these days. From touching people at the airport, to intercepting emails and phone calls, to swabbing the DNA right out of people’s mouths without a warrant: It’s all becoming a numbing sensation.

It comes as no surprise that the IRS is now stealing people’s sensitive medical records. That’s the case in California. A reported 60 million medical records have been seized by 15 IRS agents. The House Energy and Commerce Committee is now investigating a lawsuit initiated by a California health care provider that purports that the IRS stole “intimate and private information of more than 10,000,000 Americans including the names and health records of prominent celebrities, sports personalities, and CEOs, ultimately affecting roughly one out of every twenty-five adult American citizens.”

These power grabbers didn’t fool around. They went for the entire company’s IT system, telling the IT personnel “to transfer several servers of the medical records and patient records to the IRS for search and seizure, otherwise they would ‘rip’ the servers out of the building entirely.”

After further investigation, the IRS agents used the stolen IT media system to even order pizza and watch basketball at their headquarters.

The charges also state that the IRS agents had initially obtained a search
warrant, but the warrant was designated to seize the financial records of a former employee of the company – not medical records, and certainly not 60 million confidential medical records from 10 million California residents.

It’s really no surprise that medical records are being seized by this rogue department of government. It’s just part of their culture. The IRS has been given the authority to steal since 1913, as they pillage every working man and woman’s wages, taking what they want and redistributing it to where they think best. The IRS has been based on the principle of theft since it began, and the American people have grown to accept its redistribution of wealth practices.

With the full implementation of Obamacare nearing, the IRS is poised to be super-sized, as thousands of new agents are scheduled to be hired. This seizure of medical records is only a sneak peak of what Obamacare might look like.

This only makes one wonder: Are the people of the US going to cave in and let this rogue department collect and thumb through personal medical records, only approving the health insurance they deem appropriate?

The medical records in California were stolen, but as Obamacare kicks in, Americans will be forced to let the government know all about their medical confidentiality. Businesses and individuals will be faced with heinous fines and taxes for not complying. The IRS gets complete control here, control over individual health philosophy, as they meticulously deny people the freedom to choose their own form of health care.

As a matter of fact, many people are now turning to alternative medicine and naturopathic doctors. These practices are forbidden and not approved under Obamacare. The IRS is poised to fine anyone who doesn’t comply, and insurance exchanges won’t accept those who choose to think outside the whole rigged system.

This kind of corruption only begs for one solution. End the IRS. End it now and let the people keep the fruits of their labor. This will not only scale government back to its most necessary parts, but it will also free people of slavery that has existed and expanded since 1913. Ending the IRS will get the government out of individual’s wallets, making the nation more responsible for their own keep. People will flock to healthcare that works and not be forced to pay for a system that is failing beyond all means. Government should not be allowed to steal personal medical records and it shouldn’t be allowed to take from the fruits of everyone’s labor.