Meet the new “WMD” whose merest ownership is sufficient to get you arrested. That, and having an Arabic sounding name of course. 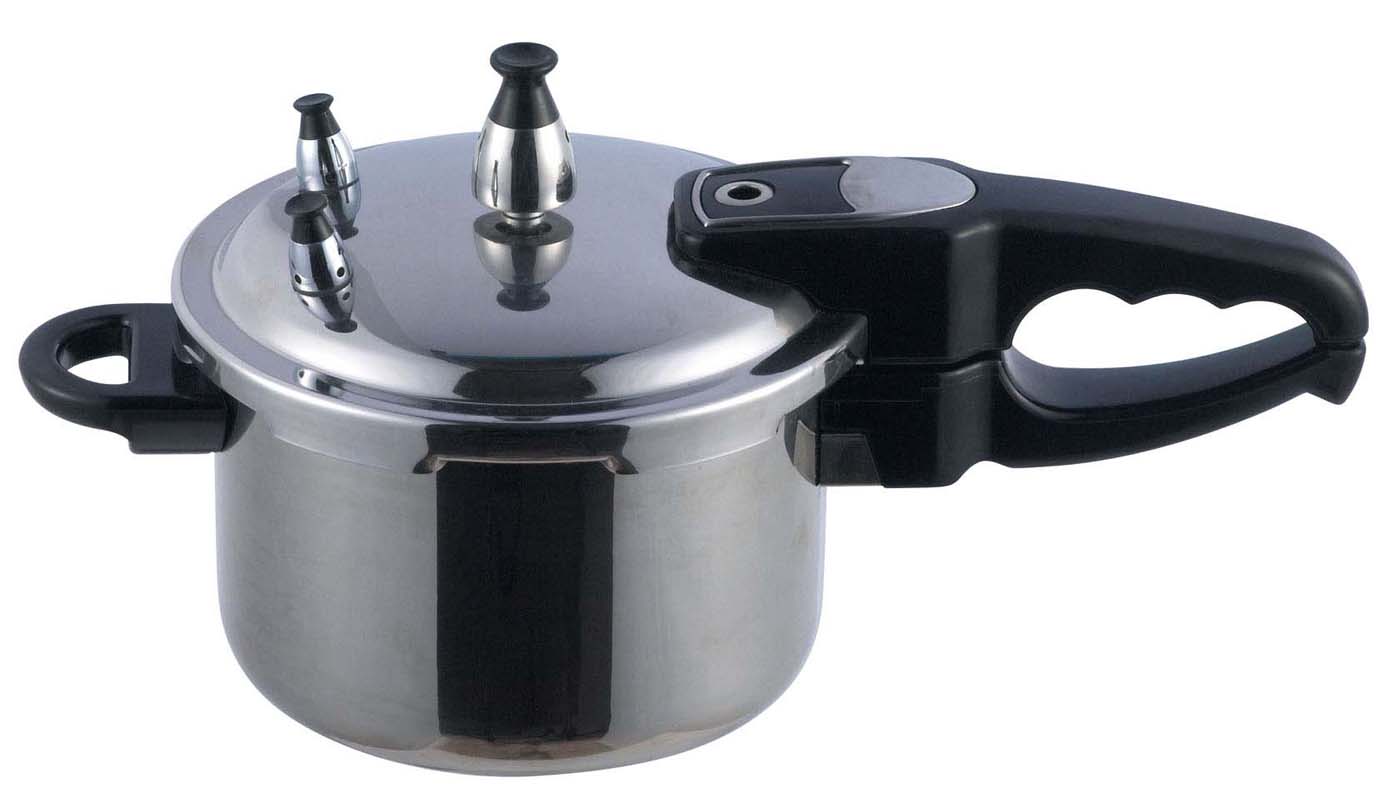 From (the soon to be broke?) Detroit News:

Hussain Al Kwawahir will be arraigned at 1 p.m. in federal court for allegedly using an altered passport and lying to a Customs and Border Protection Agent about the pressure cooker.

Al Kwawahir arrived at the airport Saturday from Saudi Arabia, via Amsterdam, according to a criminal complaint filed Monday in federal court.

He told agents he was visiting his nephew, who attends the University of Toledo.

During baggage inspection, officers noticed a page missing from his passport.

Al Kwawahir told officers he did not know how the page was removed from the passport.

During the baggage exam, officers found a pressure cooker.

Al Kwawahir said he brought the pressure cooker for his nephew because the devices are not sold in the United States, according to the complaint.

Later, he changed his story and admitted that his nephew had purchased a pressure cooker in the U.S. but it was cheap and broken

Moral of the story: don’t lie about your pressure cooker.  Also, it may be time for Hawkins to change their slogan: 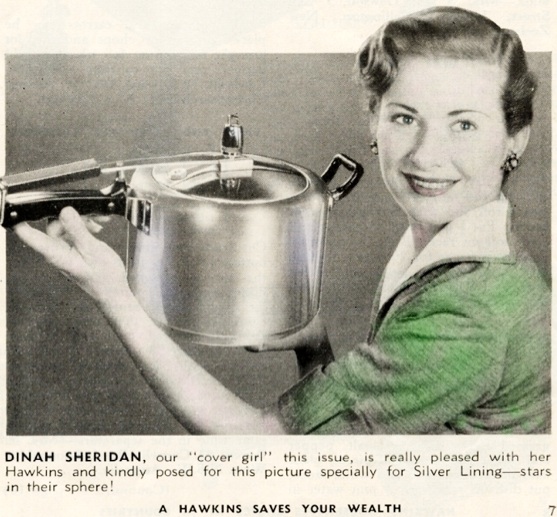