In the aftermath of the Boston horrors, a massive explosion has occurred at a fertlizer plant in the town of West, Texas (near Waco). This week is the 20th anniversary of the deadly seige in Waco. There are at least 10 other buildings are on fire, including the town middle school, and a large swath of the town was “leveled” in the explosion. The explosion occurred around 7:50pm local time. A fireball of nearly 100 feet high has been reported along with a massive power outage. The images and scale of this explosion are incredible and reports are coming in people still trapped. The explosion could be heard from 100 miles away in Dallas. The explosion followed the outbreak of a fire at the plant – and occurred as firefighters were working on the blaze.

UPDATE: Entire town (within a mile radius) to be evacuated – toxic fumes may be spreading

UPDATE: Up To 70 Dead, 38 seriously injured included blast injuries, orthopedic injuries, large wounds and a lot of lacerations and cuts.

UPDATE: *AS MANY AS 80 HOMES DESTROYED IN TEXAS FERTILIZER BLAST: CNN

Fire officials fear that the number of casualties could rise as high as 60 to 70 dead,

“That’s a really rough number, I’m getting that figure from firefighters, we don’t know yet,” he said.

“There are lots of houses that are leveled within a two-block radius,” Smith said. “A lot of other homes are damaged as well outside that radius.”

“It was an apartment complex that was devastated, and the nursing home. The fire was close to a residential area,”

And from the Mayor:

“Blast ‘took out’ a five-block radius“

Stunning clip of the explosion (at around 25 seconds) 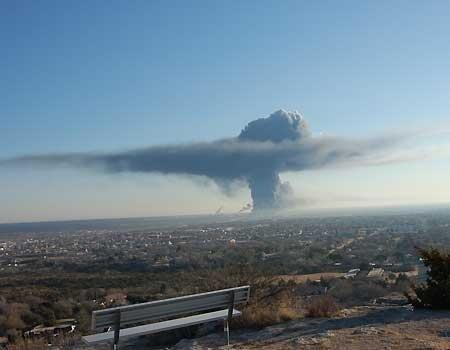 (chatter this image is fake) 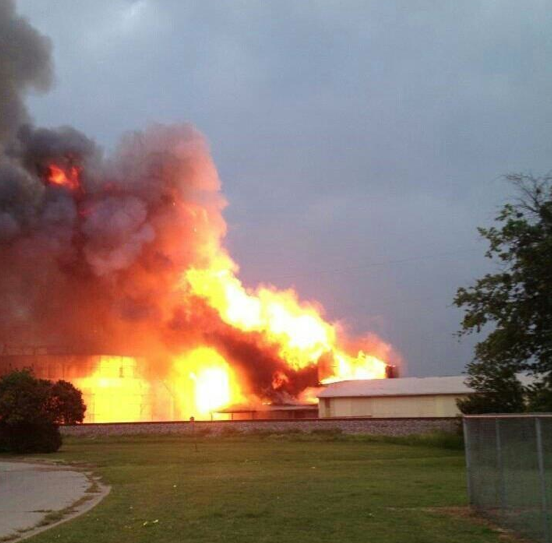 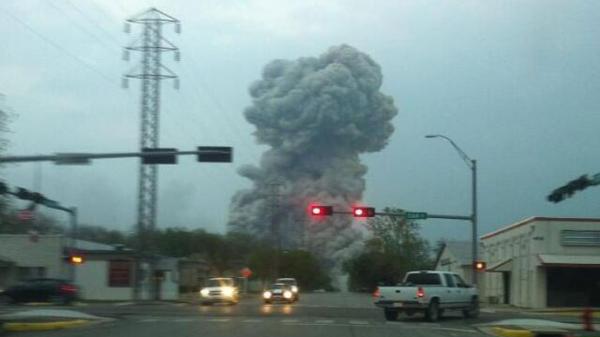 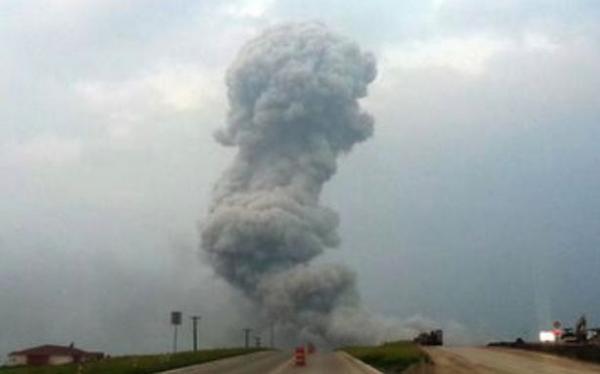 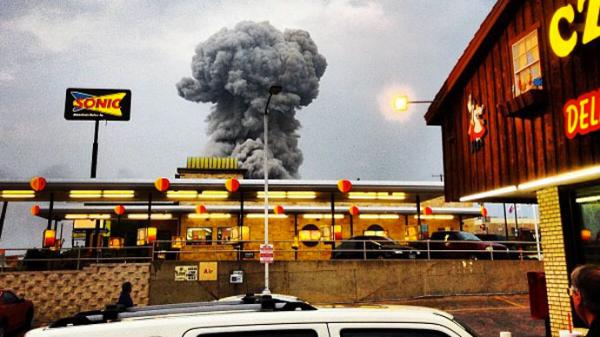 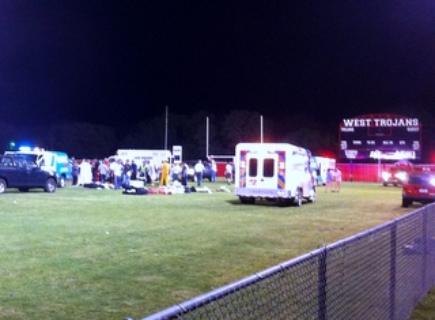 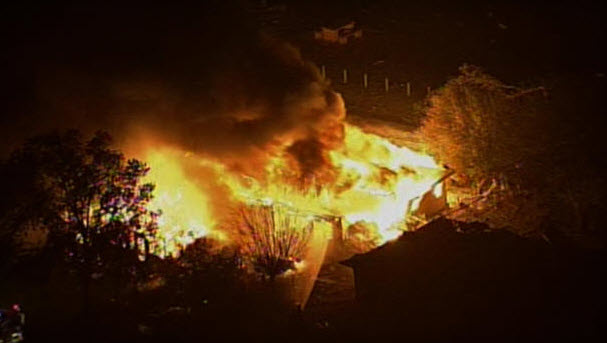