I guess there are many who are monitoring this situation very closely now, because of Major Ed Dames’ predictions:

Ordinarily this would be Good Friday humor (unless we are very wrong, and it turns out to be Good Friday Global Thermonuclear War) because when one cries wolf a few too many times, this is what happens (from Yonhap):

North Korea announced Saturday that it has entered a state of war against South Korea.

In a special statement, the North said it will deal with every inter-Korean issue in a wartime manner.

And… nothing. In fact, if the market was open the ES would likely ramp limit up on the non-news. By now the world is so numb to the constant provocations by North Korea’s confused leader, who is desperate to be finally paid off as nuisance value by the Western powers, that the most he can extract from anyone is laughter when one wonders if the iMac sitting on the desk of glorious leader wasn’t hacked by some brand new FBI-launched virus issuing world war 8-Ks and press releases (although with the Ethernet cable unplugged, “no risk” of that as Geithner would say). 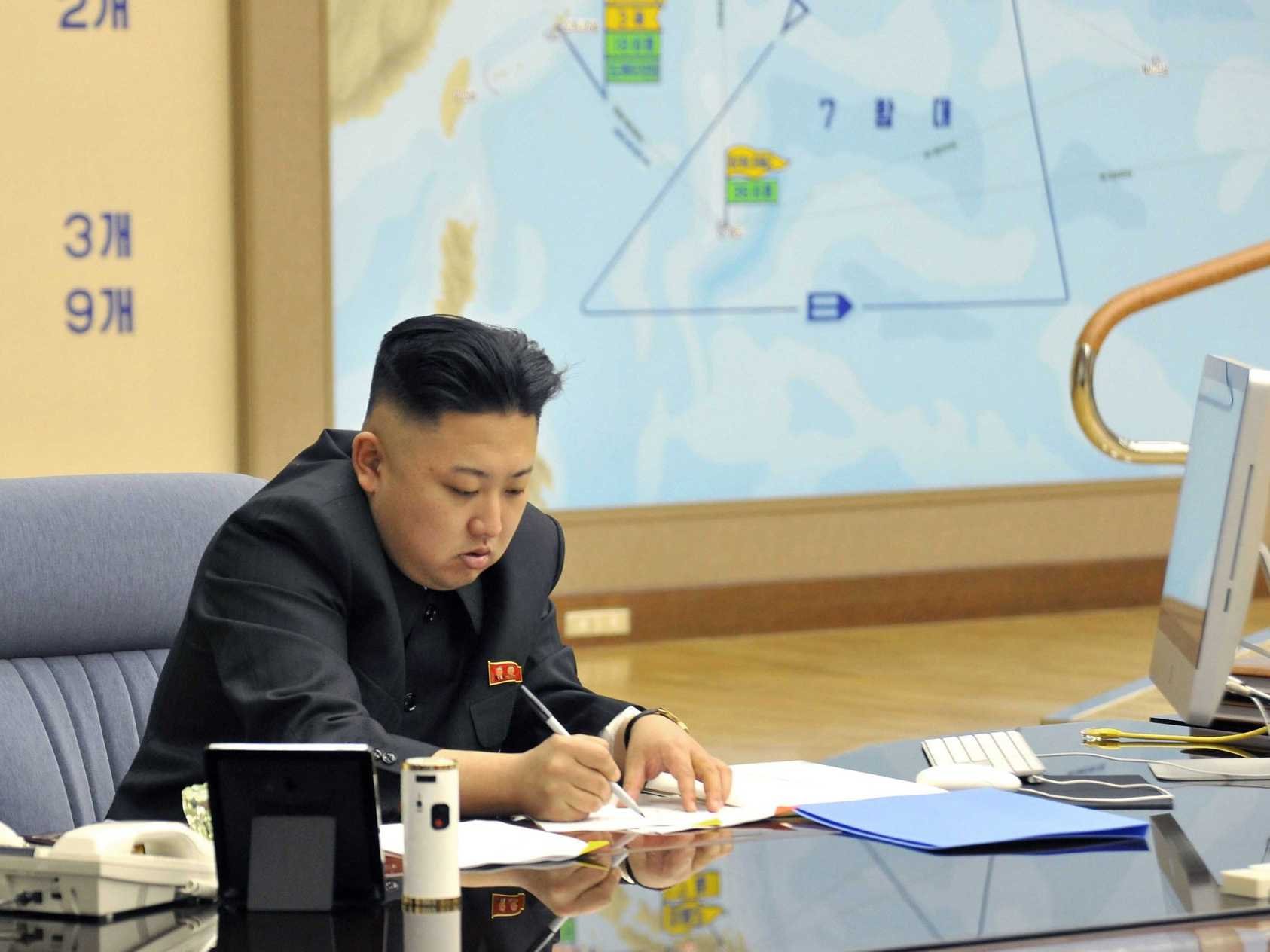