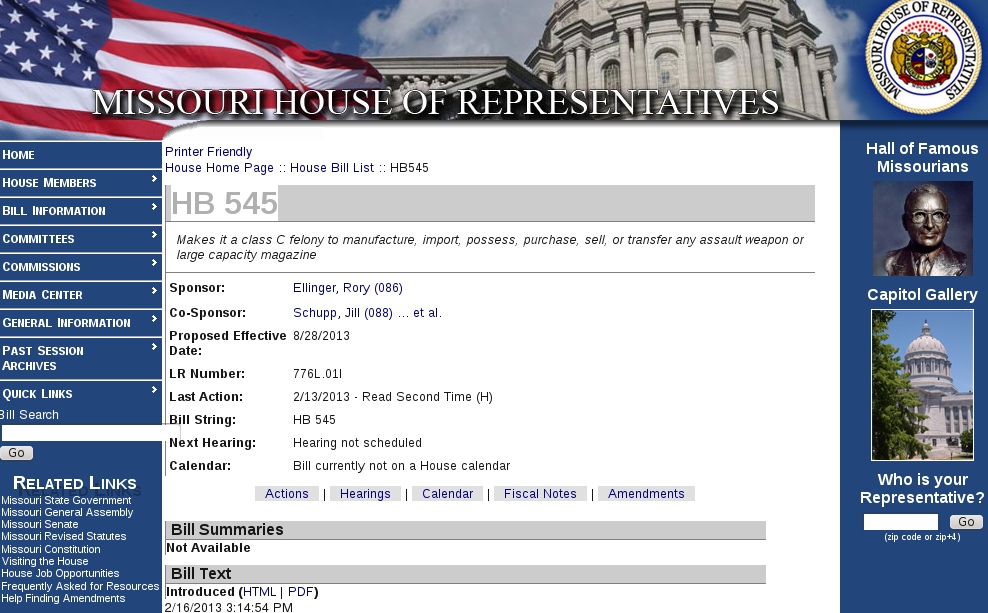 – Oath Keepers: Message To The Oath Breakers And Traitors:

We will never disarm. We will never surrender our military pattern, semi-automatic rifles and the full capacity magazines, parts, and ammunition that go with them.  The fundamental purpose of the Second Amendment is to preserve the military power of We the People so we will have effective means to resist tyranny. Regardless of what unholy, unconstitutional filth issues from the mouths of oath breakers in “Mordor on the Potomac” our answer is MOLON LABE.

“Guard with jealous attention the public liberty. Suspect everyone who approaches that jewel. Unfortunately, nothing will preserve it but downright force: Whenever you give up that force, you are inevitably ruined.”- Patrick Henry

We will not allow our children to be disarmed. We will pass on those military pattern rifles, magazines, and ammunition to our children and our children’s children.

Congress have no power to disarm the militia. Their swords, and every other terrible implement of the soldier, are the birth-right of an American… [T]he unlimited power of the sword is not in the hands of either the federal or state governments, but, where I trust in God it will ever remain, in the hands of the people. – Tench Coxe, 1788

We will die in battle before we give up our arms and leave our children in slavery.