It is one thing for tungsten-filled gold bars to appear in the UK, or in Germany: after all out of sight, and across the Atlantic, certainly must mean out of mind, and out of the safe. However, when a 10 ounce 999.9 gold bar bearing the stamp of the reputable Swiss Produits Artistiques Métaux Précieux (PAMP, with owner MTP) and a serial number (serial #038892, likely rehypothecated in at least 10 gold ETFs across the world but that’s a different story), mysteriously emerges in the heart of the world’s jewerly district located on 47th street in Manhattan, things get real quick. Moments ago, Myfoxny reported that a 10-ounce gold bar costing nearly $18,000 turned out to be a counterfeit. The discovery was made by the dealer Ibrahim Fadl, who bought the PAMP bar in question from a merchant who has sold him real gold before. “But he heard counterfeit gold bars were going around, so he drilled into several of his gold bars worth $100,000 and saw gray tungsten — not gold. The bar was filled with tungsten, which weighs nearly the same as gold but costs just over a dollar an ounce.”

What makes so devious is a real gold bar is purchased with the serial numbers and papers, then it is hollowed out, the gold is sold, the tungsten is put in, then the bar is closed up. That is a sophisticated operation.

Raymond Nessim, CEO Manfra, Tordell & Brookes, said he has reported the situation to the FBI and Secret Service.

The Secret Service, which deals with counterfeits, said it is investigating.

And cue panic on the realization that virtually any gold bar in the world, not just those in Europe and Australia, which have already had close encounters with Tungsten substitutes, but also New York may be hollowed out and have a real worth of a few dollars max. Which, sadly, is fitting considering our main story from last night was the realization that an unknown amount of Chinese iron ore had either never existed or had simply vaporized, and was no longer serving as the secured collateral to various liabilities circulating in the electronic ether. After all, only the most naive out there could conceive of gold being sacrosanct when every other asset class is being diluted to infinity by a regime that has long since run out of money.

As for gold-based transactions on West 47th street: look for that market to grind to a halt at least for as long as it takes for this scandal to be forgotten too.

The only open question remaining will be how much of the gold located 90 feet below Libert 33 is in the same Tungstenized format. For what it’s worth: it is unlikely we will ever find out. 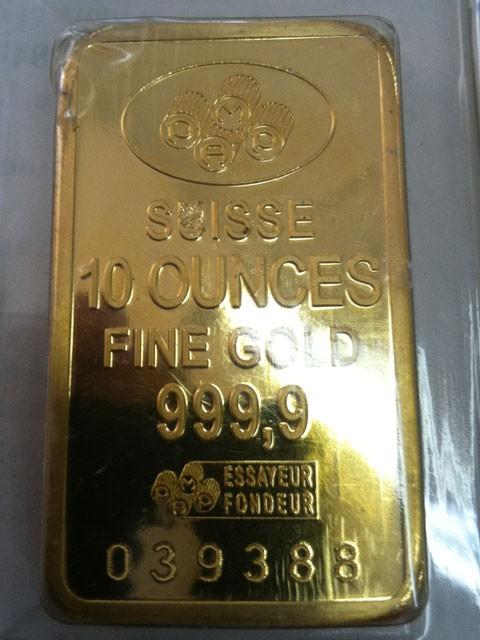 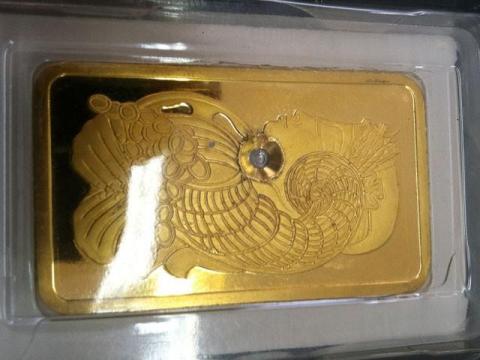 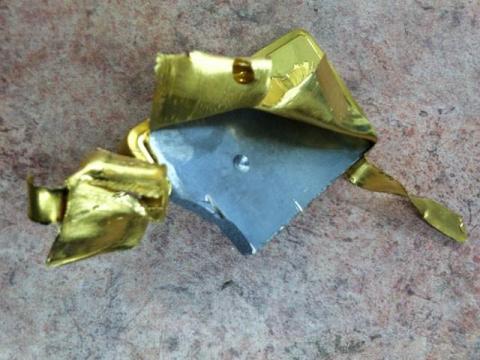 And for the reading challenged:

All that said, with false flags rampant these days, we would not be surprised if this is merely yet another attempt to discredit gold, this time physical, as an undilutable medium of warehousing wealth. So buyer beware: in a time when everyone is broke, triple check before exchanging one store of wealth for another.