On September 27 the Ministry of Education and Science announced the result of their latest aerial survey of radiation contamination they did over Gunma Prefecture, and many people are dismayed that the contamination in the prefecture looks worse than feared.

So far, the Ministry has done the aerial surveys and mapped air radiation and soil contamination in: Fukushima, Miyagi, Yamagata, Ibaraki, Tochigi, and Gunma. 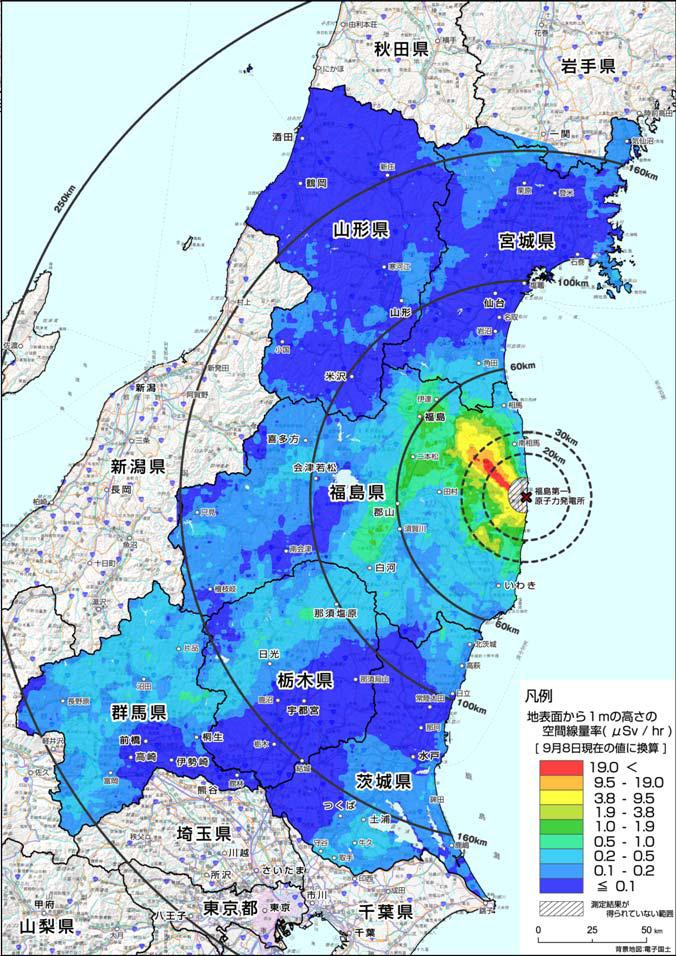 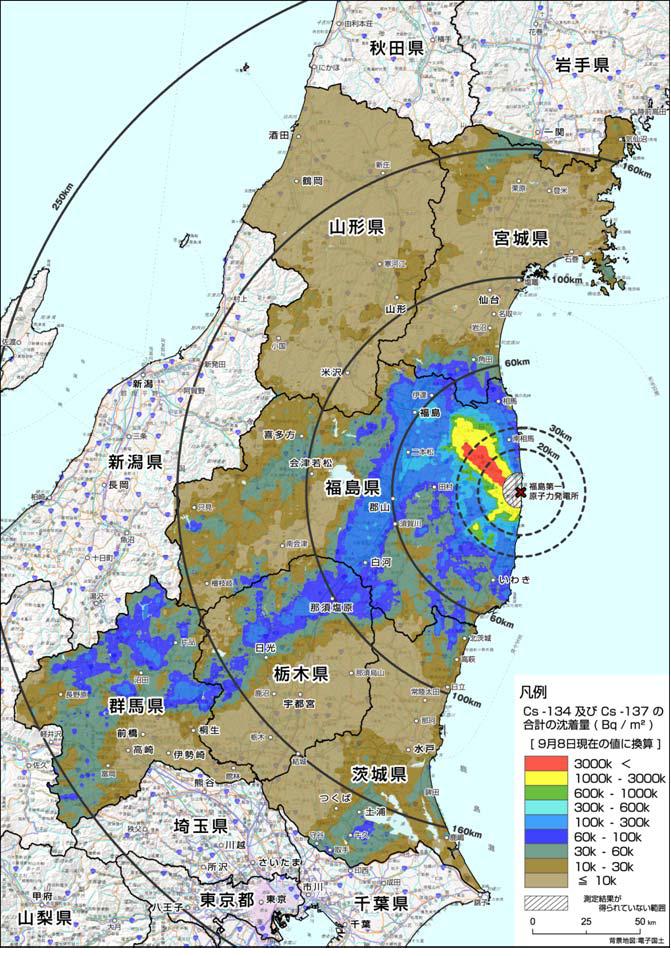 Professor Hayakawa’s map that he’s been updating since April (current version is 4.0): 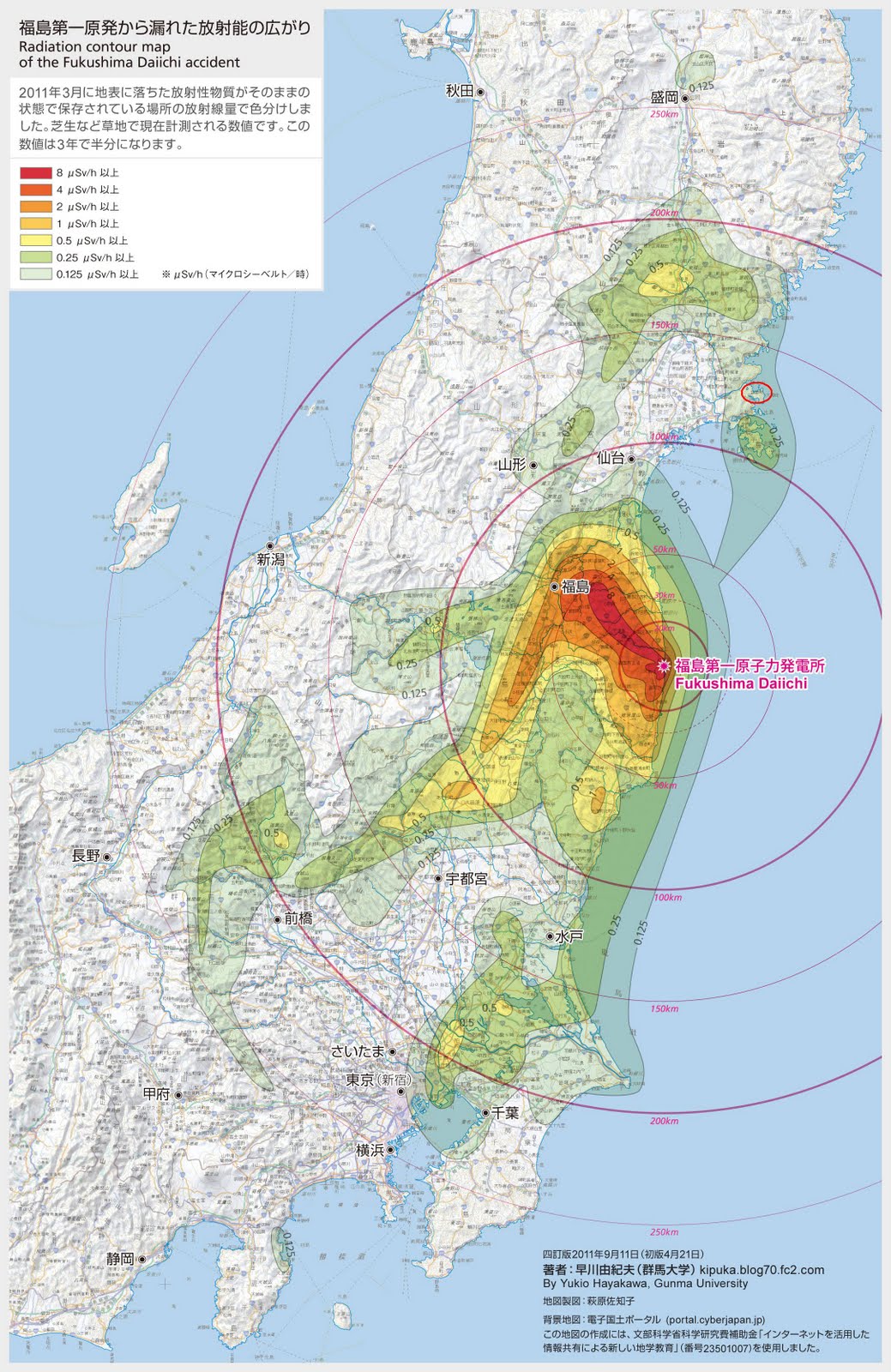