Well, you can’t watch the video below any more, as it has become “private” for some reason on Youtube. It was public. I have seen it at a members-only site.

The video was posted on this Japanese site on July 15, and it is supposed to be the radiation level measured on July 13 on a small truck parked in Iwaki City in Fukushima Prefecture, near Onahama.

The highest level of radiation is measured on the truck bed. As the person slowly lowers the survey meter to the floor of the bed, it goes from several tens of microsieverts/hour to 100 microsieverts/hour, then rapidly rises to 150, 380, and before it reaches the bottom the meter goes overscale and shows just “8888”.

The video you cannot see any more on Youtube. The title says “July 13, 2011 Radiation level in Onahama, Iwaki City”:

I can give you a few screen shots though…

As the person approaches the truck: 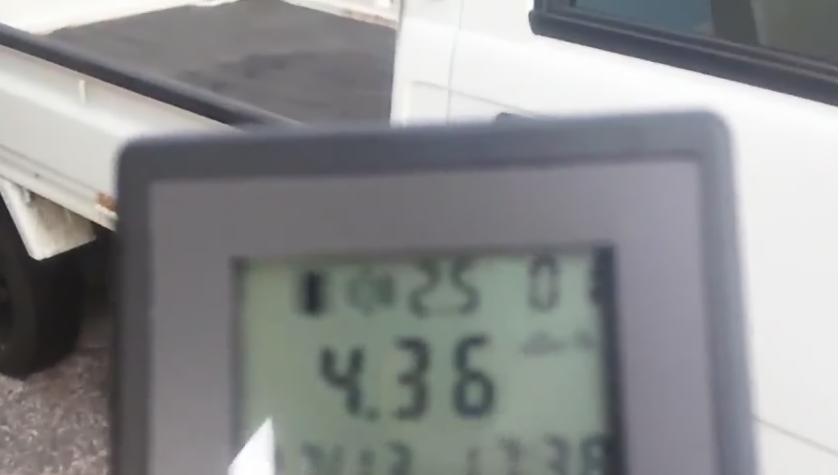 The highest number on the truck bed before the meter goes overscale: 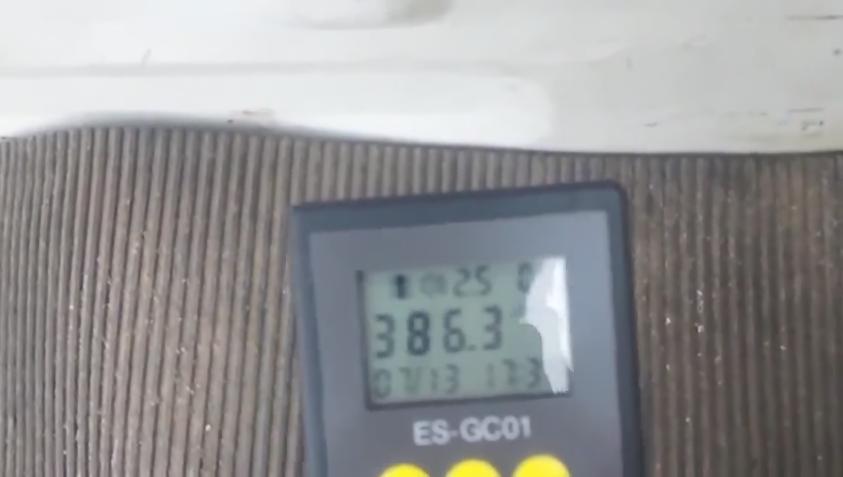 Interior of the truck: 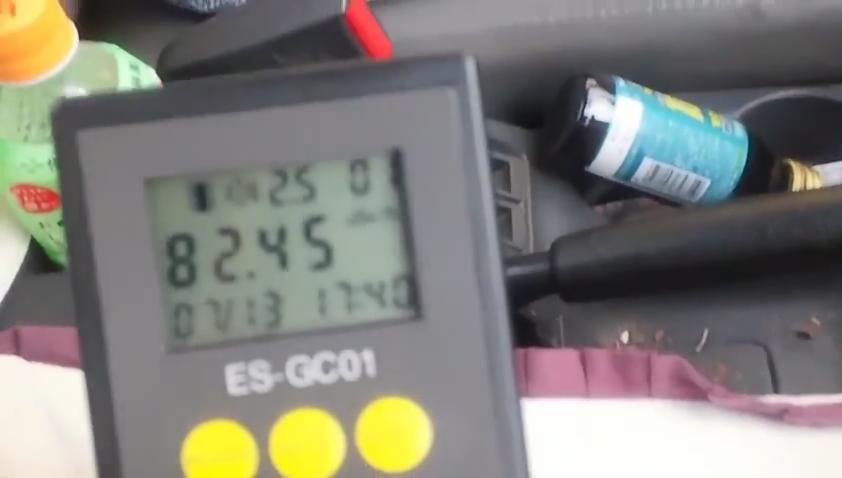