And we depend on Iran’s Press TV to report this! 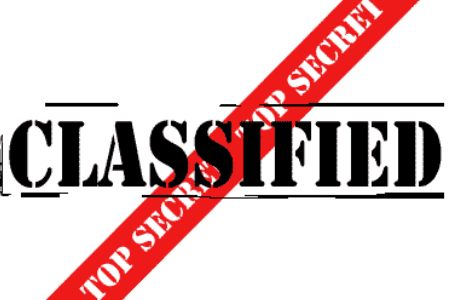 The Office of the US Trade Representative, USTR, has refused an investigation into Israel’s theft and use of classified US industrial data.

In May, the Institute for Research Middle Eastern Policy, IRmep, submitted a 62-page petition to the USTR, seeking $4.6 billion in damages from Israel over theft of classified trade data, Business Wire reported.

The petition claimed that Israeli exporters’ access to data has materially harmed the US industry.

The USTR argued that the IRmep is not in a position to represent victimized US industry organizations.

It also denied IRmep’s argument that the industry data theft constituted an “act, policy or practice of … Israel that might be actionable.”

However, the USTR did not question the veracity of the IRmep’s evidence based on a series of FBI files.

The FBI files revealed that in 2009, an Israeli cabinet minister admitted to obtaining the classified information and even passing it on to the American Israel Public Affairs Committee, AIPAC, for lobbying and public relations in the US.

American industry groups had provided the data in confidence to the International Trade Commission in 1984.