A major bear on the housing market, Amherst Securities’ Laurie Goodman has predicted since 2009 another housing crash as banks are forced to liquidate tons of bad loans.

Up to 11 million mortgages are likely to default, according to Goodman. This is a frightening figure, seeing as only several million have been liquidated since the crisis began. When it happens the market will be flooded with supply. 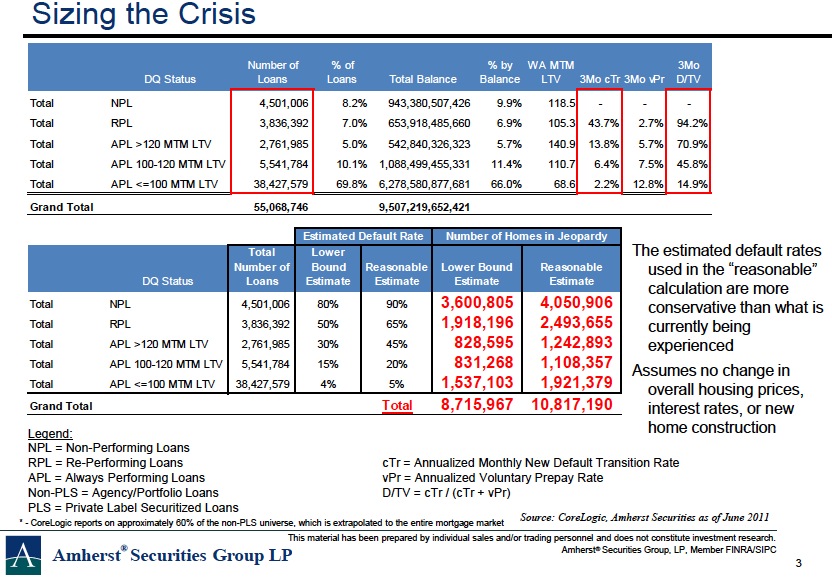 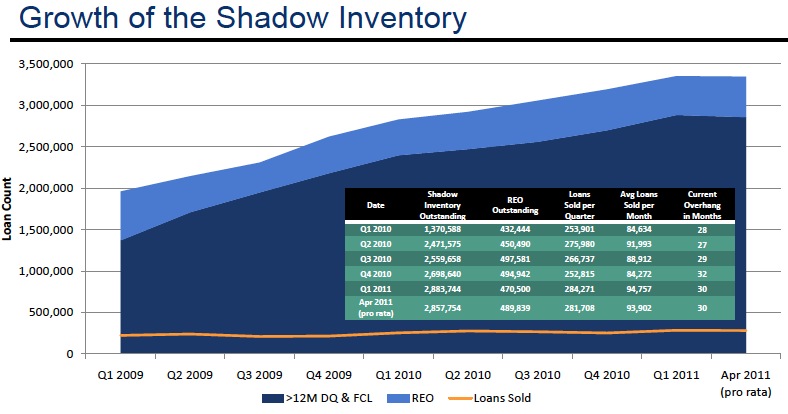