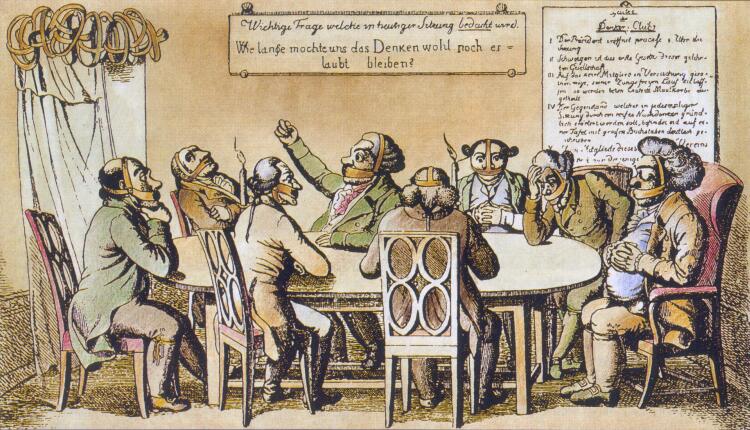 On April 9th 2009, the internet domain registration for the investigative journalism site Wikileaks.de was suspended without notice by Germany’s registration authority DENIC.

The action comes two weeks after the house of the German WikiLeaks domain sponsor, Theodor Reppe, was searched by German authorities. Police documentation shows that the March 24, 2009 raid was triggered by WikiLeaks’ publication of Australia’s proposed secret internet censorship list. The Australian Communications and Media Authority (ACMA) told Australian journalists that they did not request the intervention of the German government.

The publication of the Australian list exposed the blacklisting of many harmless or political sites and changed the nature of the censorship debate in Australia. The Australian government’s mandatory internet censorship proposal is now not expected to pass the Australian senate.

On March 25 the German cabinet finalized its own proposal to introduce a nation-wide internet censorship system. Australia and Germany are the only Western democracies publicly considering such a mandatory censorship scheme.

While last week German police claimed to the news magazine Der Spiegel that they had been ignorant about WikiLeaks’ role as an international press organization, this “excuse” is surely no longer valid. Despite being questioned by the press, German authorities have still not contacted WikiLeaks or its publishers to resolve the issue, or indeed, at all. The lack of contact is inexcusable.

The situation is similar to the legal dispute between WikiLeaks and the Swiss bank Julius Baer last year. WikiLeaks had published documents exposing hundreds of millions dollars hidden by Baer under Cayman Islands trusts. That case saw the “wikileaks.org” domain temporarily disabled by a California judge following an ex-parte hearing by the bank. Publishing continued on other WikiLeaks domains and following representations by WikiLeaks lawyers and 20 major media and civil liberties organizations, including the American Civil Liberties Union, the Reporters Committee for the Freedom of the Press, the EFF, the Associated Press and Public Citizen, the judge admitted his error and rescinded his orders.

Like the Swiss bank, German authorities have attempted to silence an entire press outlet over their objection to a handful of documents or articles.

WikiLeaks continues publishing on its other (non-German) domains. If the German cabinet’s censorship proposal passes the Bundestag, presumably those WikiLeaks domains would be added to Germany’s secret blacklist.

Germany and China are now the only two countries currently censoring a WikiLeaks domain.

We are investigating the matter and expect to have further updates soon.