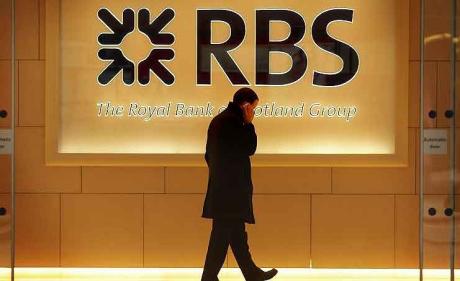 ROYAL BANK OF SCOTLAND boss Stephen Hester is to unveil a brutal cost-cutting exercise, alongside record losses of close to £30 billion, that are expected to lead to a further 10,000 to 20,000 job cuts.

Hester has told his most senior lieutenants to draw up a new business plan, measured against five key financial metrics.

The move will lead to hundreds of millions being stripped from the bank’s global cost base over the next three to five years.

The project is also expected to see the bank exit a number of countries in emerging markets, and sell off dozens of businesses now deemed to be non-core.

RBS is considering selling off parts of ABN Amro that it acquired in 2007 as part of a three-way consortium with Spain’s Santander and Belgian bank Fortis.

It has already begun talks with the Dutch government, which may acquire certain operations in the Netherlands and parts of the group’s international operations.

RBS is expected to retain an international commercial-banking network as part of the review, but to scale back operations in countries such as Slovakia, Romania and Uzbekistan.

Hester is finalising details of the plans ahead of the bank’s announcement of its results next week which are expected to reveal losses and impairments of £7 billion£8 billion and up to £20 billion in goodwill writedowns related to the ABN deal.

The bank has already axed 13,000 jobs internationally since last April, including 3,000 in its investment-banking business.

Johnny Cameron, former head of the group’s global banking and markets business, will leave RBS at the end of this month without receiving a pay-off, according to sources close to the bank.

Hester and his advisers remain locked in talks with the Treasury over the government’s asset-protection scheme – the insurance deal designed to protect the bank from further losses.

Banking sources say the complex structure of the deal means a final agreement may not be ready in time for the bank’s results. Disagreements over the costs of the scheme and the level of protection offered have bogged down the discussions.

However, both the banks and the government are believed to be reluctant to see the creation of a “bad bank” to buy the assets. Such a move could create further capital problems for the banks.