Our Financial Dependence on China 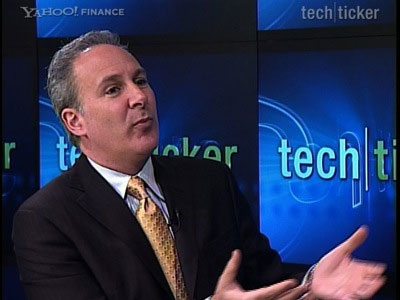 During President Obama’s high profile visit to China this week, the most frequently discussed, yet least understood, topic was how currency valuations are affecting the economic relationship between the United States and China. The focal problem is the Chinese government’s policy of fixing the value of the renminbi against the U.S. dollar. While many correctly perceive that this ‘peg’ has contributed greatly to the current global imbalances, few fully comprehend the ramifications should that peg be discarded.

The common understanding is both incomplete and naive. Most analysts simply see the peg as China’s principal weapon in an economic struggle for global ascendancy. The peg, they argue, offers China a competitive advantage by making its products cheaper in U.S. markets, thus allowing Chinese firms to gobble up market share and steal jobs from U.S. manufacturers. The thought is that were China to allow its currency to rise, American manufactures would regain their lost edge, and both manufacturing firms and the jobs formerly associated with them would return. In this narrative, the struggle centers on the United States’ diminishing leverage in persuading the Chinese to lay down their unfair weaponry. It’s a sympathetic picture, but it tells the wrong story.

While the peg certainly is responsible for much of the world’s problems, its abandonment would cause severe hardship in the United States. In fact, for the U.S., de-pegging would cause the economic equivalent of cardiac arrest. Our economy is currently on life support provided by an endless flow of debt financing from China. These purchases are the means by which China maintains the relative value of its currency against the dollar. As the dollar comes under even more downward pressure, China’s purchases must increase to keep the renminbi from rising. By maintaining the peg, China enables our politicians and citizens to continue spending more than they have and avoiding the hard choices necessary to restore our long-term economic health.

Contrary to the conventional wisdom, when China drops the peg, the immediate benefits will flow to the Chinese, not to Americans. Yes, prices for Chinese goods will rise in the United States â€” but so will prices for domestic goods. As a corollary, the Chinese will see falling prices across the board. As anyone who has ever been shopping can explain, low prices are a good thing. 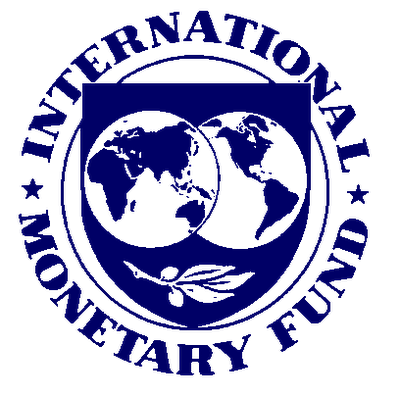 BEIJING — The imperative of greater global currency stability means the world can no longer rely, as it has done since the end of the gold standard, on a currency issued by a single country, the head of the IMF said on Tuesday.

Dominique Strauss-Kahn, the managing director of the International Monetary Fund, restated his view that a new global currency might evolve out of the Special Drawing Right, the Fund’s in-house unit of account.

“That probably has to be a basket,” Strauss-Kahn said of the eventual replacement for the dollar. “In a globalised world there is no domestic solution,” he told a forum.

Speaking later at a news conference, Strauss-Kahn reiterated the message that has been a constant refrain during his visit — that China needs a stronger yuan as part of a package of policies to help rebalance its economy by promoting domestic demand.

“For us, because it just is consistent with the new economic policy in China, the sooner the better. How fast? It will take time. It is not something which will change in one step overnight,” Strauss-Kahn said.

China has kept the yuan, also known as the renminbi (RMB), pegged around 6.83 per dollar since July 2008, following a 21% rise over the previous three years, to help its exporters weather the global economic crisis.

The head of China’s second-largest bank has said the United States government should start issuing bonds in yuan, rather than dollars, in the latest indication of the increasing importance of the Chinese currency. 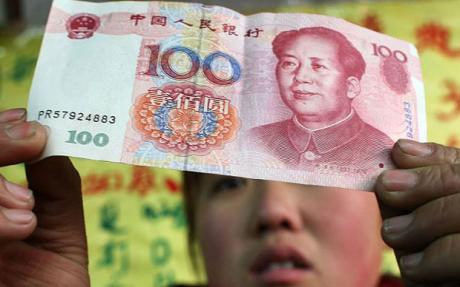 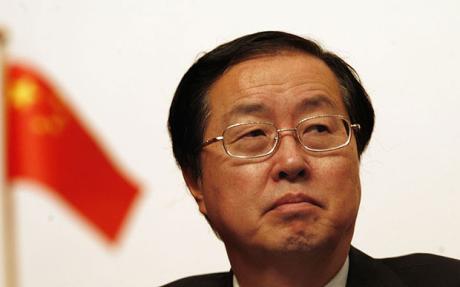 Zhou Xiaochuan, head of the People’s Bank of China, has published a personal paper proposing to replace the dollar as the international reserve currency.

Guo Shuqing, the chairman of state-controlled China Construction Bank (CCB), also said he is exploring the possibility of issuing loans to trading companies in yuan, allowing Chinese and foreign companies to settle their bills in yuan rather than in dollars.

Mr Guo said the issuing of yuan bonds in Hong Kong and Shanghai would help to develop the debt markets in China and promote the yuan as a major international currency.

It was the first time the head of a major Chinese bank has called for the wider use of the yuan, although a chorus of senior government officials have already voiced their concerns about the stability of the dollar and have said the yuan should be used more widely.

Read moreTop Chinese banker: US government should start issuing bonds in yuan, rather than dollars

The Chinese yuan is preparing to overtake the US dollar as the world’s reserve currency, economist Nouriel Roubini has warned.

Professor Roubini, of New York University’s Stern business school, believes that while such a major change is some way off, the Chinese government is laying the ground for the yuan’s ascendance.

Known as “Dr Doom” for his negative stance, Prof Roubini argues that China is better placed than the US to provide a reserve currency for the 21st century because it has a large current account surplus, focused government and few of the economic worries the US faces.

In a column in the New York Times, Prof Roubini warns that with the proposal for a new international reserve currency via the International Monetary Fund, Beijing has already begun to take steps to usurp the greenback. 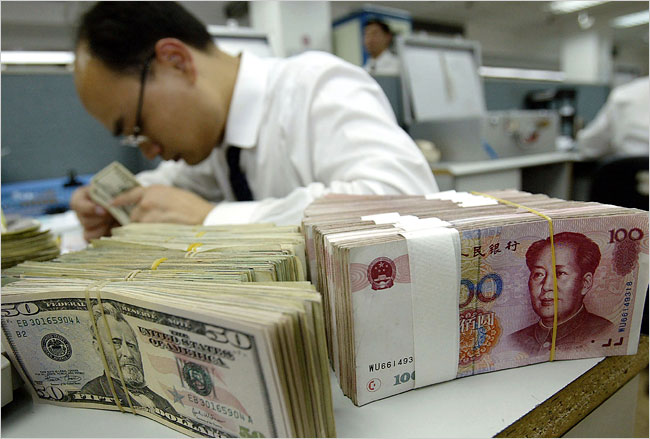