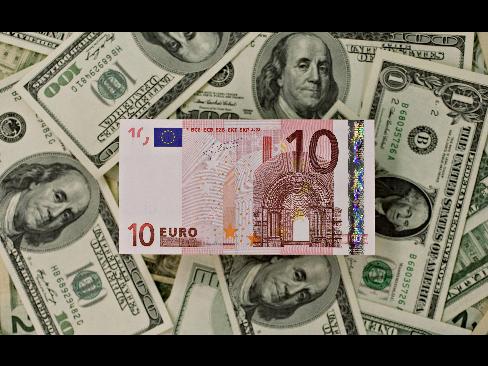 A Euro note is arranged above U.S. bills for a photograph in New York in this file photo. Photographer: Daniel Acker/Bloomberg

Policy makers boosted foreign currency holdings by $413 billion last quarter, the most since at least 2003, to $7.3 trillion, according to data compiled by Bloomberg. Nations reporting currency breakdowns put 63 percent of the new cash into euros and yen in April, May and June, the latest Barclays Capital data show. That’s the highest percentage in any quarter with more than an $80 billion increase.

World leaders are acting on threats to dump the dollar while the Obama administration shows a willingness to tolerate a weaker currency in an effort to boost exports and the economy as long as it doesn’t drive away the nation’s creditors. The diversification signals that the currency won’t rebound anytime soon after losing 10.3 percent on a trade-weighted basis the past six months, the biggest drop since 1991.

“Global central banks are getting more serious about diversification, whereas in the past they used to just talk about it,” said Steven Englander, a former Federal Reserve researcher who is now the chief U.S. currency strategist at Barclays in New York. “It looks like they are really backing away from the dollar.”

The dollar’s 37 percent share of new reserves fell from about a 63 percent average since 1999. Englander concluded in a report that the trend “accelerated” in the third quarter. He said in an interview that “for the next couple of months, the forces are still in place” for continued diversification. 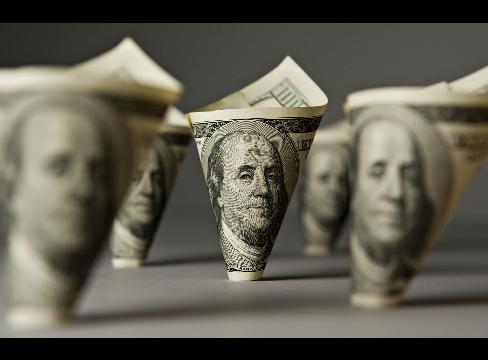