I believe it will NOT happen THIS October, …

… however,  there is a reason why so many seers foresaw the “3 Days Of Darkness” and Planet X is one of the candidates that could cause them.

One thing for sure:

There is not much time left until the coming financial collapse.

It could very well start as early as this year, but also as late as 2019.

So maybe this is just another warning about what is coming our way, as TPTB usually do.

– ‘The planet and our civilisation will DIE’ Planet X to ‘hit Earth in OCTOBER’:

PLANET X is approaching our solar system and will wipe out life as we know it, according to conspiracy theorists.

The mysterious object, otherwise known as Nibiru, is allegedly due to enter the solar system in October 2017 and will wreak havoc on our galactic neighbourhood.

Read moreExpress: ‘The planet and our civilisation will DIE’ Planet X to ‘hit Earth in OCTOBER’

Medieval as it sounds, scientists are testing a recipe of wormwood and iron on breast cancer cells, and so far the results are encouraging. In a new study, researchers report that artemesinin–a derivative of the wormwood plant–kills iron-enriched breast cancer cells but doesn’t harm many healthy ones. Artemesinin’s destructive properties are triggered by higher than normal levels of iron in cancer cells. 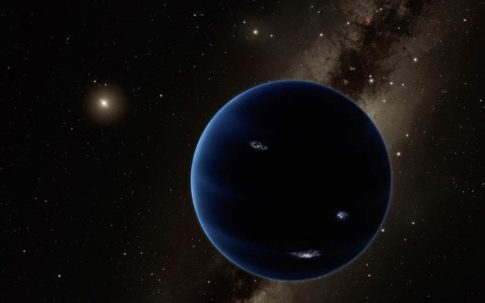