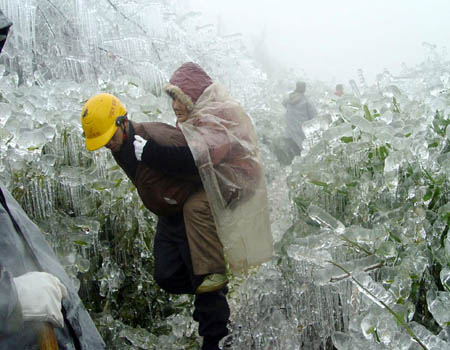 Read moreWMO: La Nina may be partial cause of S China’s freeze-up