If an Android device (phone or tablet) has ever logged on to a particular Wi-Fi network, then Google probably knows the Wi-Fi password. Considering how many Android devices there are, it is likely that Google can access most Wi-Fi passwords worldwide.

Recently IDC reported that 187 million Android phones were shipped in the second quarter of this year. That multiplies out to 748 million phones in 2013, a figure that does not include Android tablets.

Many (probably most) of these Android phones and tablets are phoning home to Google, backing up Wi-Fi passwords along with other assorted settings. And, although they have never said so directly, it is obvious that Google can read the passwords.

Read moreGoogle Knows Nearly Every Wi-Fi Password In The world 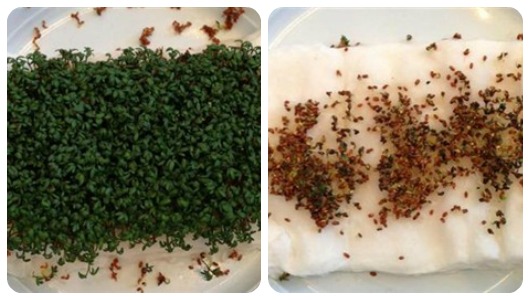 A slew of studies have linked breast cancer with men and women working as radio operators, electricians, telephone repair people and other jobs involving exposure to electromagnetic radiation. Chemicals. Army enlisted women younger than under 35…

If you think breast cancer is just something for your grandmother, mom and aunts to worry about, think again. Not only is breast cancer striking relatively young military women at alarming rates, but male service members, veterans and their dependents are at risk, as well.

Dr. Barrie Trower is a former Royal Navy microwave weapons expert and former cold-war captured spy debriefer for the UK Intelligence Services. Mr Trower is a conscionable whistle-blower who lectures around the world on hidden dangers from microwave weapons and every-day microwave technologies such as mobile-phones and WiFi. Mr Trower has also repeatedly assisted the UK Police Fedration in their struggle to protect police officers from Tetra/Air-Band radio-communications systems that are harmful to health.

– Discovery of magnetic sensors in fish and rats may explain why some people can ‘feel’ wi-fi, smart meters, power lines and electropollution (Natural News, July 11, 2012):

It is well known that many people are sensitive to electromagnetic pollution. Wi-fi gives them headaches. Being near high-voltage power lines can bring on migraines. Using a cell phone unleashes similar symptoms. Until recently, there was no medically-understood mechanism by which electromagnetic waves could be sensed by humans. But now, thanks to some fascinating science summarized here, that mystery may be closer to being solved.

Scientists from the University of Munich, led by geophysicist Michael Winklhofer, say they’ve located and identified “internal compass needles” in the noses of rainbow trout. These are called magnetosensory cells, and they turn out to be far more sensitive to magnetic fields than anyone previously thought.

The cells sense the field by means of micrometer-sized inclusions composed of magnetic crystals, probably made of magnetite. These inclusions are coupled to the cell membrane, changing the electrical potential across the membrane when the crystals realign in response to a change in the ambient magnetic field.

“This explains why low-frequency magnetic fields generated by powerlines disrupt navigation relative to the geomagnetic field and may induce other physiological effects,” said Winklhofer.

Electro-smog is getting worse by the day

Read moreDiscovery Of Magnetic Sensors In Fish And Rats May Explain Why Some People Can ‘Feel’ Wi-Fi, Smart Meters, Power Lines And Electropollution

…which is of course the most important thing in life!

New standards for long range wireless networks have been published today by the IEEE.

The 802.22 standard for Wireless Regional Area Networks (WRANs) means that broadband access can be provided over long distances, up to 100 kilometres.

This will mean that rural areas could more easily benefit from broadband access, with developing countries targeted by the IEEE.

City trees are becoming sick from wireless radiation from local area networks and mobile phones, according to a European study. 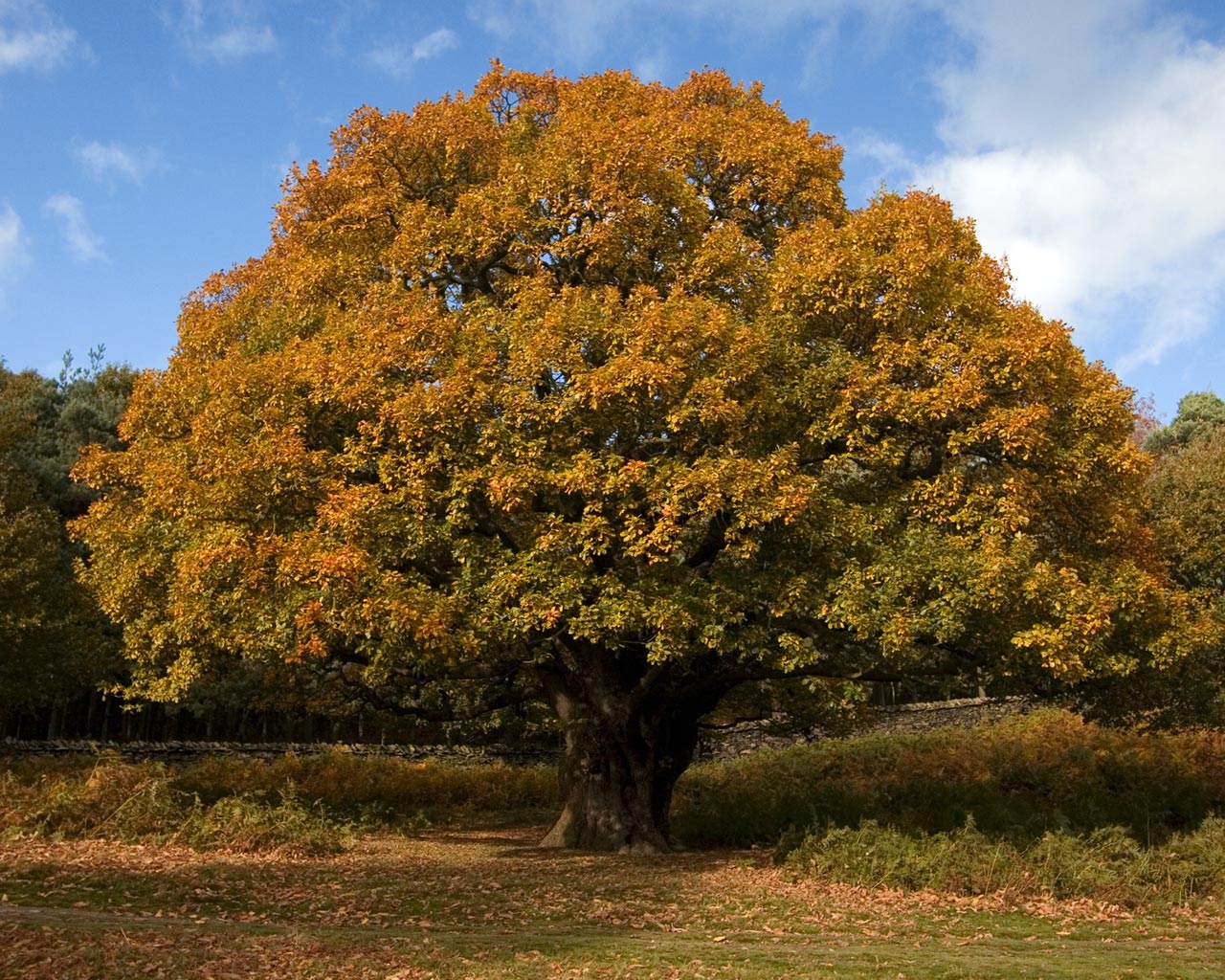 Radiation from Wi-Fi networks is harmful to trees, causing significant variations in growth, as well as bleeding and fissures in the bark, according to a recent study in the Netherlands.

All deciduous trees in the Western world are affected, according to the study by Wageningen University. The city of Alphen aan den Rijn ordered the study five years ago after officials found unexplained abnormalities on trees that couldn’t be ascribed to a virus or bacterial infection.

Additional testing found the disease to occur throughout the Western world. In the Netherlands, about 70 percent of all trees in urban areas show the same symptoms, compared with only 10 percent five years ago. Trees in densely forested areas are hardly affected.

Besides the electromagnetic fields created by mobile-phone networks and wireless LANs, ultrafine particles emitted by cars and trucks may also be to blame. These particles are so small they are able to enter the organisms.

The study exposed 20 ash trees to various radiation sources for a period of three months. Trees placed closest to the Wi-Fi radio demonstrated a “lead-like shine” on their leaves that was caused by the dying of the upper and lower epidermis of the leaves. This would eventually result in the death of parts of the leaves. The study also found that Wi-Fi radiation could inhibit the growth of corn cobs.