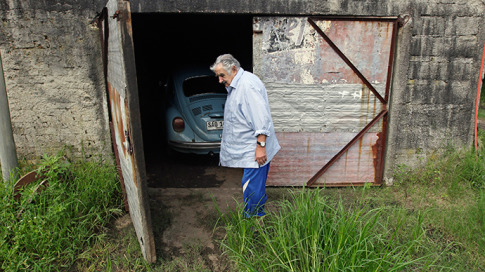 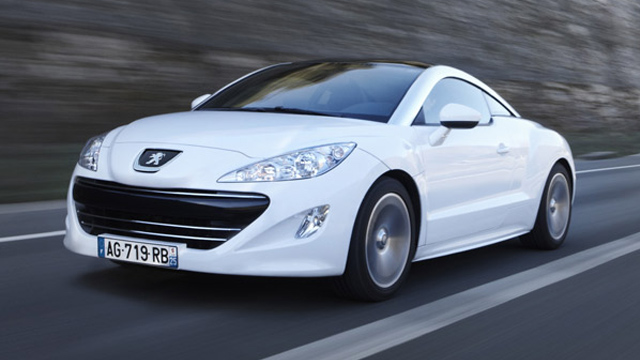 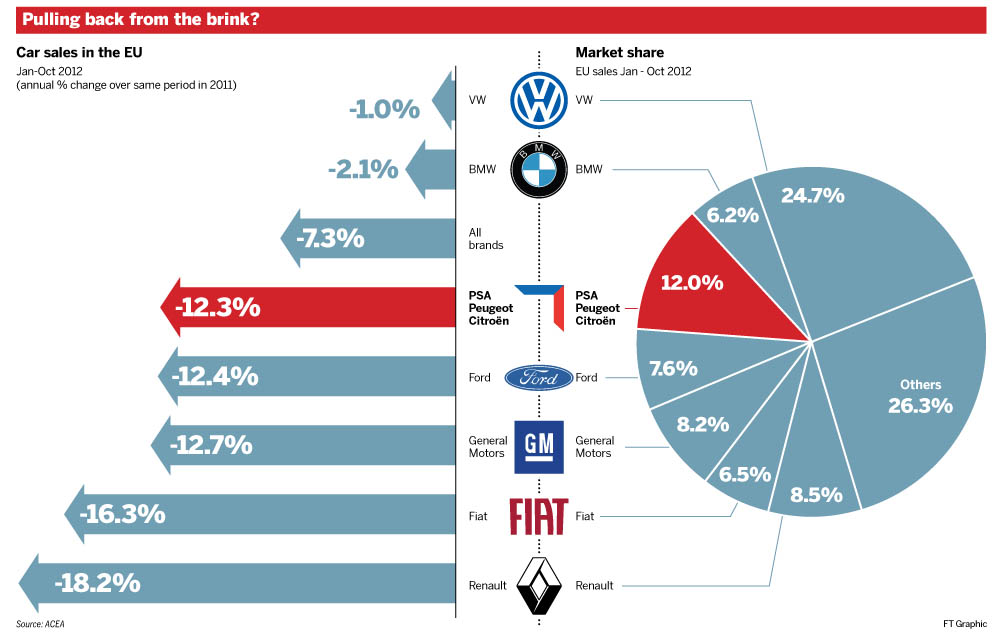 – Here’s a Corporate Tax Loophole a Porsche Could Drive Through (Daily Finance, July 9, 2012):

For years, much of the tax-paying American public has been appalled by the loopholes that U.S. corporations and rich individuals use to reduce their tax liability to the IRS.

The development of affordable “green” cars and trucks – electric vehicles or hybrids designed to dramatically curb the nation’s reliance on fossil fuels – is supposed to be a primary goal for the Obama administration and a number of government and industry leaders. But what about diesel-burning vehicles that already get more than 70 miles a gallon?

Yes, you read that right. There are already vehicles on the road – nice vehicles, not bread boxes with weed-eater motors on wheels – that get better than 70 miles to a gallon of diesel fuel. Only, you can’t buy one here in the United States. More on that later. 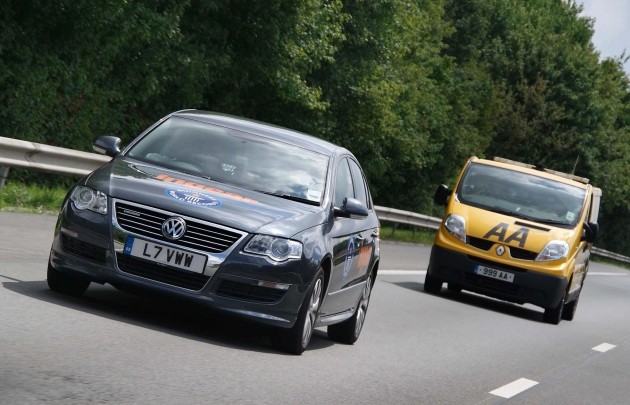 Gavin Conway, writer for the Sunday Times, buckled into a Volkswagen Passat BlueMotion and embarked on a journey. This trip was not your typical Sunday jaunt, nor was it what we’d call a grocery run. Let’s just say that Conway had Guinness World Record visions dancing in his head. Followed by independent representatives who verified the run, Conway and the Passat hit the French roads and never looked back.

Powered by a 1.6-liter common rail TDI engine with stop-start technology and equipped with low-rolling resistance tires, longer gearing and aerodynamics modifications, the Passat BlueMotion is one heck of an example of efficient motoring and Conway’s drive put the vehicle’s fuel-sipping abilities to the test. Conway hit the French autoroutes to determine just how far the efficient Passat could travel on a single tank, which holds 20.4 gallons of diesel. During his three-day record-setting run, Conway averaged 45 miles per hour and discovered that the BlueMotion’s efficiency was simply amazing. After completing the journey, the Volkswagen Passat clocked 1,526.63 miles, setting a Guinness World Record for the longest distance traveled by a production passenger car on a single tank of fuel; the 74.8 miles per gallon (U.S.) it got ain’t too shabby either. Hit the jump for more on the Passat BlueMotion’s record-setting run.

A Volkswagen Passat BlueMotion has set a new Guinness World Record for the longest distance travelled by a standard production passenger car on a single tank of fuel.

The attempt, carried out by a team from The Sunday Times, involved driving from Maidstone in Kent to the South of France and back. The Passat BlueMotion finally ran out of fuel close to Calais after completing a distance of 1,526.63 miles.

The route mainly followed French autoroutes, but included some town driving, resulting in an average speed of just over 45 mph. 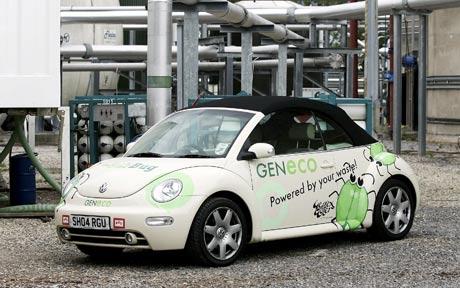 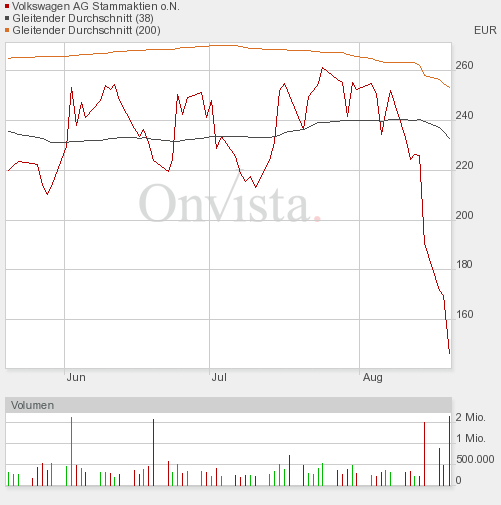 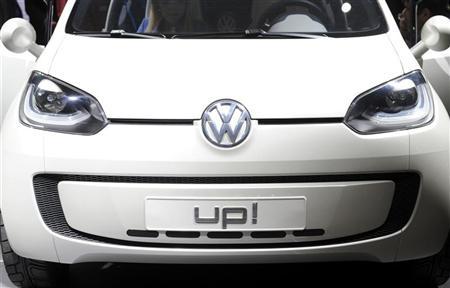 A new Volkswagen UP! car is seen during the ceremonial announcement of the New Small Family vehicles production at the Volkswagen car manufacture plant in Bratislava June 2,2009. (REUTERS)

LONDON (Reuters) – Hedge funds have increased their bets on a fall in voting shares in Europe’s biggest carmaker Volkswagen, according to data on Tuesday, despite the heavy losses suffered by such funds last year.

Hedge funds shorting VW (VOWG.DE) were caught out in October when VW shares more than quadrupled after Porsche announced it had effective control of 74.1 percent of VW.

This left less than 6 percent tradeable in the market and saw funds scrambling to cover their positions.

Nevertheless, figures from Dataexplorers on Tuesday show that stock out on loan — a good indication of short interest — for VW’s ordinary shares has doubled in the past month to 2 percent of total issuance.