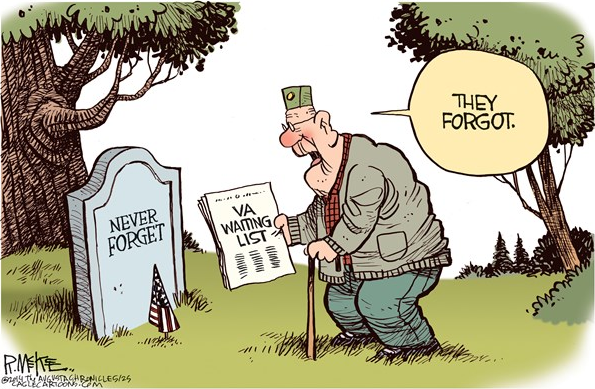 WASHINGTON — The Veterans Administration has lied about the number of veterans who’ve attempted suicide, a senator charged Wednesday, citing internal e-mails that put the number at 12,000 a year when the department was publicly saying it was fewer than 800.

“The suicide rate is a red-alarm bell to all of us,” said Sen. Patty Murray, D-Wash. Murray also said that the VA’s mental health programs are being overwhelmed by Iraq and Afghanistan war veterans, even as the department tries to downplay the situation.

“We are not your enemy, we are your support team, and unless we get accurate information we can’t be there to do our jobs,” Murray told Deputy Secretary of Veterans Affairs Gordon Mansfield during the Senate Veterans Affairs Committee hearing.