“More on Fukushima…..its arrival time was 3 MONTHS, not 3 years, as the media tried to sell to the mindless……”

Recommended to monitor radiation coming (not just) from Fukushima: http://www.netc.com/ 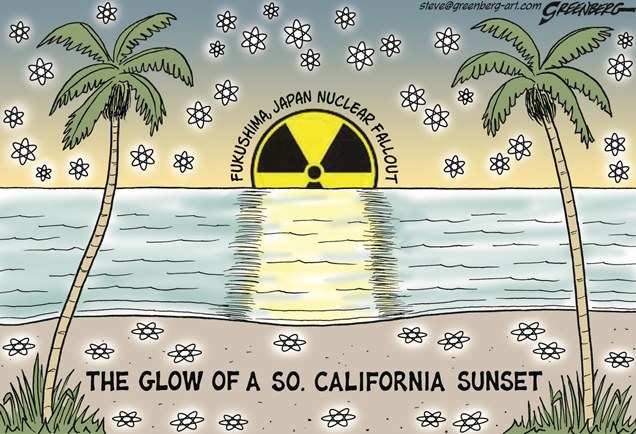 In a bit of good news, San Diego man Jeff Olson has been acquitted by a jury of his peers for the heinous transgression of using water soluble chalk to write anti-bank messages on a public sidewalk in a case I highlighted last week. While this is a favorable outcome, the simple fact that Bank of America forced the city to go after this guy for 13 years in jail is a despicable travesty of the legal system.

From ABC News 10 in San Diego:

Jeffrey Olson not guilty of all 13 charges

SAN DIEGO – A 40-year-old man was acquitted Monday of 13 misdemeanor vandalism charges that stemmed from protest messages written in chalk in front of three Bank of America branches in San Diego.

Olson could have faced up to 13 years behind bars if convicted of all counts. Jurors began deliberating Friday.

Read moreGood News: Jeff Olson Found Not Guilty (Of All 13 Charges) For Using Chalk On Sidewalk

Northeast residents lucky enough to have a roof after Hurricane Sandy struck now face a new problem: a heating oil shortage and widespread power outages mean some homes may go cold as the weather turns wintry.

A cold snap in the New York City area – with daily low temperatures set to drop into the upper 30s Fahrenheit (2-4 degrees Celsius) early next week – is raising concerns that residents of the storm-stricken areas of New York, New Jersey or Connecticut could be left without heat as they recover from one of the worst storms in U.S. history. 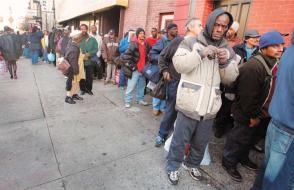