– Toronto Billionaire Couple Were Murdered In A “Targeted Double Homicide”:

Nearly a week after a team of private investigators that included several former Toronto homicide detectives said they found evidence of foul play, the Toronto Police Department said Friday that they will now investigate the deaths of billionaire philanthropists Barry and Honey Sherman as a “targeted” double-homicide, according to CBC. The police made the announcement during a 1 pm ET press conference.

Barry, 75, and Honey, 70, were found dead by a real estate agent in the basement of their Toronto mansion on Dec. 15.  An autopsy revealed the cause of death for both to be “ligature neck compression,” meaning strangulation. Police initially believed it was a “suspicious” murder-suicide. The Shermans are believed to possess a fortune worth nearly $5 billion thanks to Barry Sherman’s Apotex, a Canadian pharmaceutical giant that specializes in producing generic copies of popular drugs. At the time of his death, Sherman and his company were embroiled in multiple lawsuits.

A source with direct knowledge of the parallel probe told CBC Toronto that private investigators believe that the billionaire Toronto couple was murdered by multiple killers.

Despite the ridiculous cold, people still flocked to the Beach to do selfies with nature’s ice sculptures last month.

Coldest month in Toronto since 1842 – maybe even longer. Not just the day, not just February, but the coldest MONTH ever.  And spring is just a few weeks away.

“Nobody alive today has ever experienced a colder month in Toronto than we did this month.” said Environment Canada’s senior climatologist David Phillips.

Technically, it was a tie. February 1875 was exactly as cold at an overall average temperature of -12.6 C. But not even your grandparents can claim to recall that 140-year-old record.

February normally averages out -4.5 C — more than eight degrees warmer than this year.

“If Toronto’s Pearson International Airport weather station doesn’t hit 30.0ºC before the end of August — and it’s not looking like it will — this will be the first consecutive July and August that Pearson has not hit 30.0ºC+ since records began at Pearson in 1938 — that’s 76 years of data,” says Weather Network meteorologist Dayna Vettese.

Chilly temperatures appear to have settled into the region, making it feel like fall in some places. 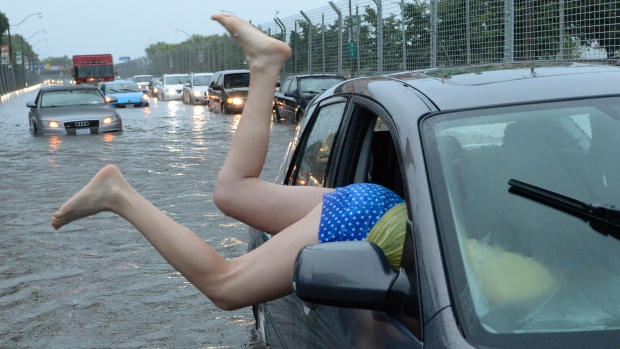 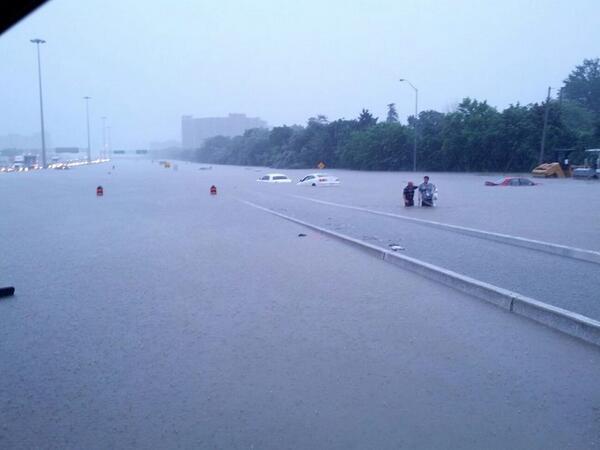 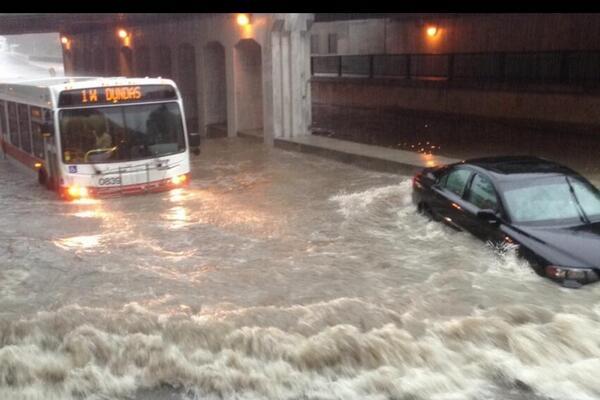 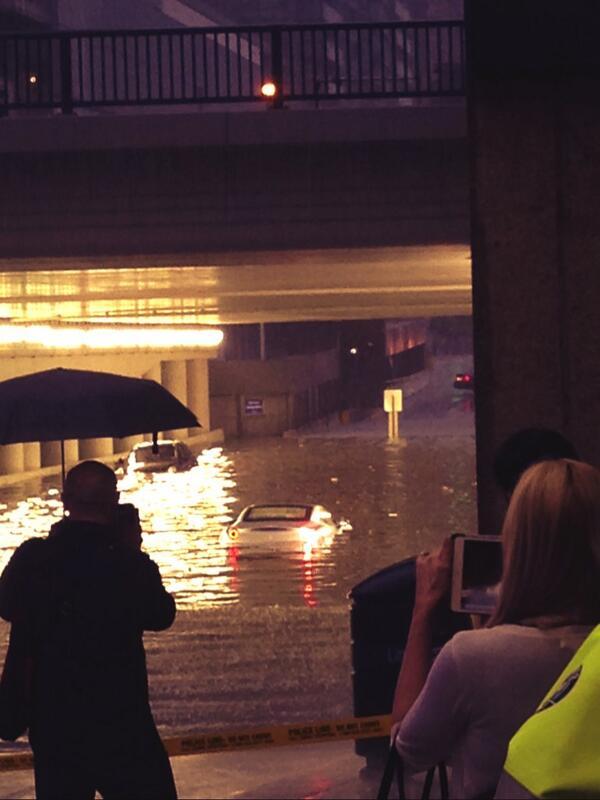 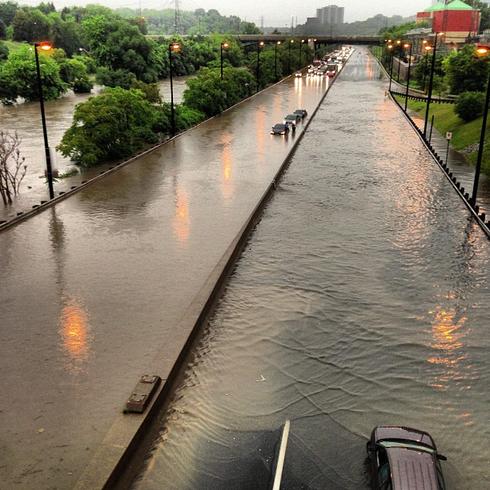 Severe thunderstorms that have caused flooding and power outages around the city Monday will likely exceed 100 mm of total rainfall before it tapers off later this evening, according to Environment Canada.

The amount of rainfall has beaten the previous same-day rainfall record of 29.2 mm in 2008 and trounced the roughly 70 mm monthly average for July.