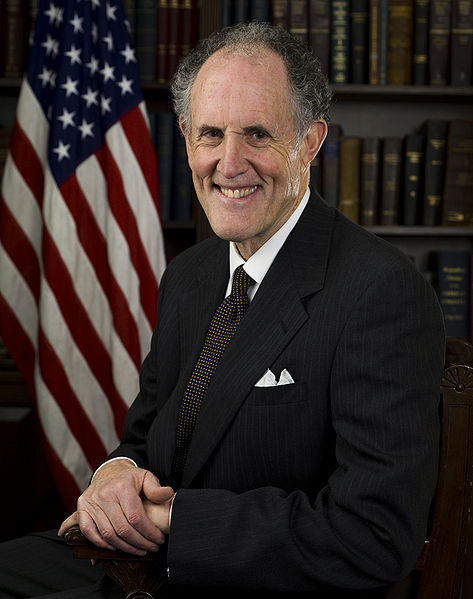 On Friday, free and efficient market champion Ted Kaufman, previously known for his stern crusade to rid the world of the HFT scourge, and all other market irregularities which unfortunately will stay with us until the next major market crash (and until the disbanding of the SEC following the terminal realization of its corrupt and utter worthlessness), held a hearing on the impact of the TARP on financial stability, no longer in his former position as a senator, but as Chairman of the Congressional TARP oversight panel. Witness included Simon Johnson, Joseph Stiglitz, Allan Meltzer, William Nelson (Deputy Director of Monetary Affairs, Federal Reserve), Damon Silvers (AFL-CIO Associate General Counsel), and others.

In typical Kaufman fashion, this no-nonsense hearing was one of the most informative and expository of all Wall Street evils to ever take place on the Hill. Which of course is why it received almost no coverage in the media. Below we present a full transcript of the entire hearing, together with select highlights.

The insights proffered by the panelists and the witnesses, while nothing new to those who have carefully followed the generational theft that has been occurring for two and a half years in plain view of everyone and shows no signs of stopping, are truly a MUST READ for virtually every citizen of America and the world: this transcript explains in great detail what absolute crime is, and why it will likely forever go unpunished.

Key highlights from the transcript:

Read moreFormer Senator And Chairman of the Congressional Oversight Panel Ted Kaufman: ‘TARP Was The Largest Welfare Program For Corporations And Their Investors Ever Created In The History Of Humankind’