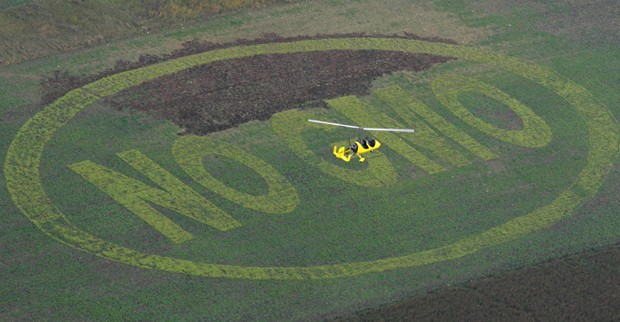 In a victory for the GMO Free movement in Australia the Tasmanian Government announced Thursday that it has extended the state’s ban on genetically modified crops and animals indefinitely.

Tasmania, the only state in Australia that has a blanket ban on GM crops, has been GMO free since 2001, however the moratorium was set to end in November 2014.

Following a very clear consultation process with local farming and environmental groups, the Tasmanian government decided to announce Thursday that it would continue to protect Tasmania’s clean and green brand by extending the ban indefinitely.