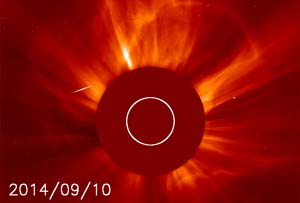 “The primary concern is famine.”

We appear to be headed for conditions similar to the Maunder Minimum, says this video from Suspicious0bservers. This low in solar activity comes after what was likely the highest solar activity in the last 3,000 years.

Here are a few observations from the video:

Astrophysicist Piers Corbyn on “The Myth of Man-Made Global Warming”

Piers Corbyn has received international acclaim for the accuracy of his long-range climate forecasts. Although we hear daily of a scientific consensus to the contrary, what does Piers make of mankind’s alleged role in affecting the climate on Earth?

Piers presented at the recent Electric Universe conference in Albuquerque New Mexico, which featured investigators from wide ranging disciplines who had come to a common conclusion. Namely, that the key to understanding so-called climate change is the electromagnetic connection between Earth and the Sun. 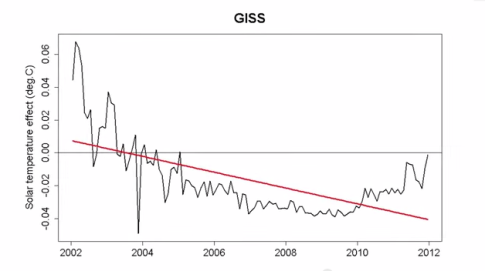 Here are some of the highlights of his talk.

“Carbon dioxide does not drive climate,” says Piers. “Rather, temperature changes in the oceans, in the long run, drive carbon dioxide levels.”

“There is no actual evidence for the CO2 theory. Termites emit ten times more CO2 than man. The idea that termites, or cows, or whatever you have, are going to hold still while man does his thing is completely absurd. The idea that man controls CO2 is actually delusional nonsense.”

“Climate has changed for millions of years. The only thing that’s different now is that man is claiming he’s doing it.”

When you’ve got periods of low solar activity, like now, two things happen. One thing is that the jet stream on average goes farther south, and the other is that it swings more wildly north to south. And that means we get much bigger extremes in temperature.

Central to Piers predictions is the recognition that the sun and earth are connected electromagnetically.

A “Low Max” means that the maximum temperatures for the day was the lowest it has ever been. 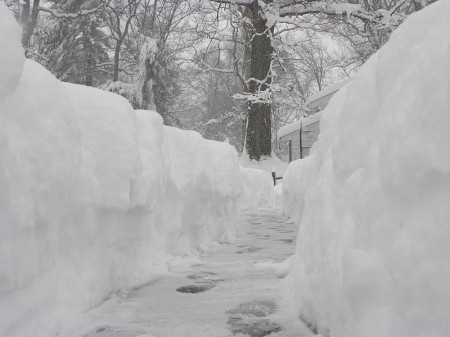 The sun’s magnetic field will reverse its polarity three or four months from now, researchers say, just as it does every 11 years at the peak of the solar activity cycle. While solar physicists know enough about this strange phenomenon to predict when it will occur, its ultimate causes remain mysterious.

Something big is about to happen on the sun.  According to measurements from NASA-supported observatories, the sun’s vast magnetic field is about to flip.”It looks like we’re no more than 3 to 4 months away from a complete field reversal,” says solar physicist Todd Hoeksema of Stanford University. “This change will have ripple effects throughout the solar system.”

The sun’s magnetic field changes polarity approximately every 11 years.  It happens at the peak of each solar cycle as the sun’s inner magnetic dynamo re-organizes itself.  The coming reversal will mark the midpoint of Solar Cycle 24. Half of ‘Solar Max’ will be behind us, with half yet to come.

Read moreNASA: The Sun’s Magnetic Field Is About To Flip

Everyone is deathly afraid of coming down with cancer, yet the very lifestyle that promotes cancer is the most popular. Cancer has been one of the leading causes of death in the United States, UK, and many other nations for years. Something is terribly wrong, as the war on cancer is failing miserably. The use of pharmaceutical drugs is not the answer, and the idea of prevention is seldom voiced. Luckily, making some dietary changes can reduce your cancer risk significantly. One example is showcased with research showing that a relationship between vitamin D and cancer exists; raising vitamin D levels can be more effective and much safer than dangerous pharmaceutical drugs and treatments. It costs a whole lot less as well.