Ventura takes on what we have all suspected for so many years, the government’s use of advanced technologies, very real mind control.

Ventura is hitting closer and closer to what we can either call “the danger zone” or ”the third rail.”  In this episode, Ventura is dealing with technologies that we have seen, technologies that we have discovered in the course of surveillance operations using advanced hyperspectral ultra-broadband receivers, visual spectrum, combined with signals intelligence monitors that scan for frequency skipping ”burst” related transmitters.

What we found is confirmed in Ventura’s Conspiracy Theory episode.

Where he has gone where we have not is in dealing with the concept of who is a “targeted individual” and why.

Thousands of Americans believe they are targeted by mind control technologies.  At one time, we thought of all of them as “tin foil hat” conspiracy theorists.  This was until we were able to break through the encoding within some mobile communications devices, signals we will refer to as “sub-carriers” for lack of a better term. 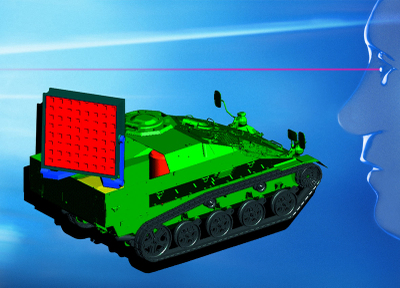