Public intolerance of young people has reached such levels that more than half of all adults think that British children are beginning to behave like animals, a poll has found.

The poll, commissioned by the children’s charity Barnardo’s, found that 49 per cent of adults regard children as increasingly dangerous both to each other and to their elders, while 43 per cent feel that “something has to be done” to protect society from children and young people.

More than a third of people agree that “it feels like the streets are infested with children”.

The YouGov poll of 2,000 adults suggests that the great strides made towards children’s rights and child welfare through the Government’s Every Child Matters agenda, in which the interests of the child are supposedly put at the heart of all policy, have had little impact on public consciousness.

Read moreUK: Most adults think children ‘are feral and a danger to society’ 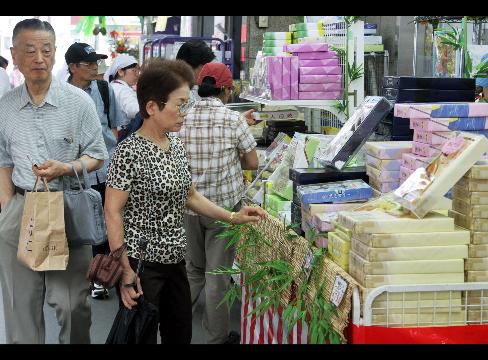 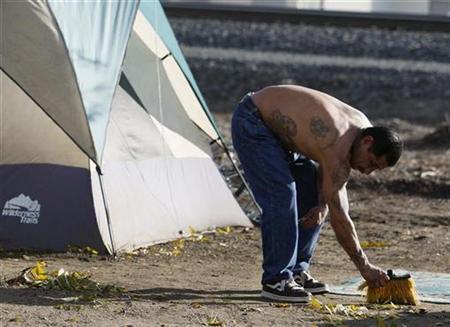 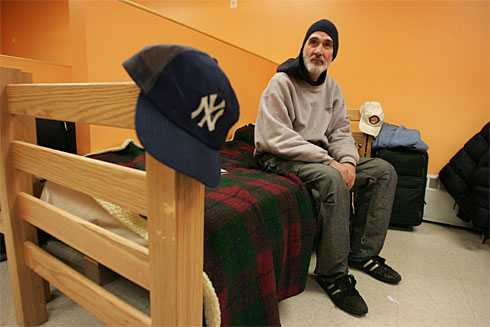 From the Scorched Earth Files:

Last month, he did the unthinkable — he shut things down, claiming dealing with his bank counterparties had become too risky. Today, Lahde passed along his “goodbye” letter, a rollicking missive on everything from greed to economic philosophy. Enjoy.

Today I write not to gloat. Given the pain that nearly everyone is experiencing, that would be entirely inappropriate. Nor am I writing to make further predictions, as most of my forecasts in previous letters have unfolded or are in the process of unfolding. Instead, I am writing to say goodbye.

Recently, on the front page of Section C of the Wall Street Journal, a hedge fund manager who was also closing up shop (a $300 million fund), was quoted as saying, “What I have learned about the hedge fund business is that I hate it.” I could not agree more with that statement. I was in this game for the money. The low hanging fruit, i.e. idiots whose parents paid for prep school, Yale, and then the Harvard MBA, was there for the taking. These people who were (often) truly not worthy of the education they received (or supposedly received) rose to the top of companies such as AIG, Bear Stearns and Lehman Brothers and all levels of our government. All of this behavior supporting the Aristocracy, only ended up making it easier for me to find people stupid enough to take the other side of my trades. God bless America.

There are far too many people for me to sincerely thank for my success. However, I do not want to sound like a Hollywood actor accepting an award. The money was reward enough. Furthermore, the endless list those deserving thanks know who they are.

In a biting, but humorous letter to investors posted on the website of Portfolio magazine on Friday, Lahde told investors last month he will no longer manage money because his bank counterparties had become too risky.

Lahde ripped his profession in the letter. He noted another hedge-fund manager who recently closed shop and was quoted in The Wall Street Journal as saying: “What I have learned about the hedge fund business is that I hate it.” To which Lahde responded, “I could not agree more with that statement.

“The low-hanging fruit, i.e. idiots whose parents paid for prep school, Yale and then the Harvard MBA, was there for the taking,” said Lahde, who according to the website birthdates.com is 37.

“These people who were (often) truly not worthy of the education they received (or supposedly received) rose to the top of companies such as AIG, Bear Stearns and Lehman Brothers and all levels of our government. All of this behavior supporting the Aristocracy, only ended up making it easier for me to find people stupid enough to take the other side of my trades. God bless America.”