– India: Sharia Board says “Those who oppose Sharia will not be considered Muslims” 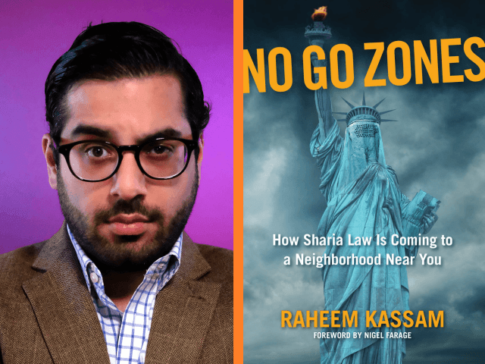 Within days after the Islamic State conquered the city of Sirte in Libya two years ago, enormous billboards appeared in the Islamist stronghold warning women they must wear baggy robes that cover their entire bodies, and no perfume. These “sharia stipulations for hijab” included wearing dense material and a robe that does not “resemble the attire of unbelievers”.